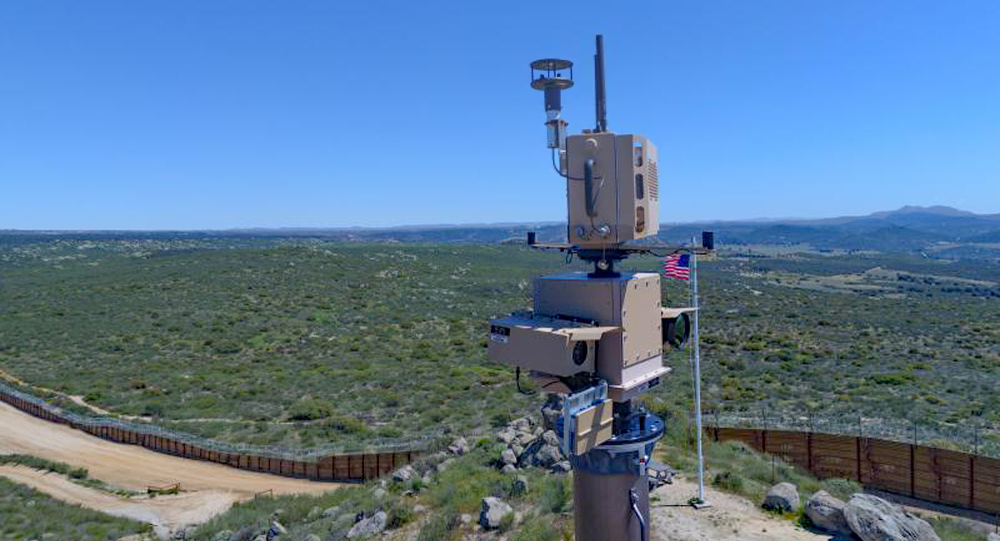 Federal authorities have begun to install Autonomous Surveillance Towers – a cutting-edge camera system powered by solar energy, and which uses artificial intelligence to provide 24 hour-a-day surveillance of the movement of human beings and vehicles anywhere within a two mile (3.2 km) radius.

Border Patrol agents are said to be deploying the towers at difficult to reach locations, with some ASTs already operational and assisting in the apprehension of aliens seeking to make their way into the United States illegally.

“Most of our [recent] apprehensions have come from this tower,” El Paso Sector Border Patrol agent Joel Freeland said, speaking to the New York Post, while pointing to an AST. The tower in question is said to have been operational for two weeks.

The towers saw extensive testing in California near San Diego beginning in 2018, and are designed by Oculus virtual reality headsets inventor Palmer Luckey, who is marketing the ASTs through defence technology startup Anduril Industries.

Border Patrol officials wouldn’t reveal just how many of apprehensions in the El Paso Sector were assisted by ASTs. 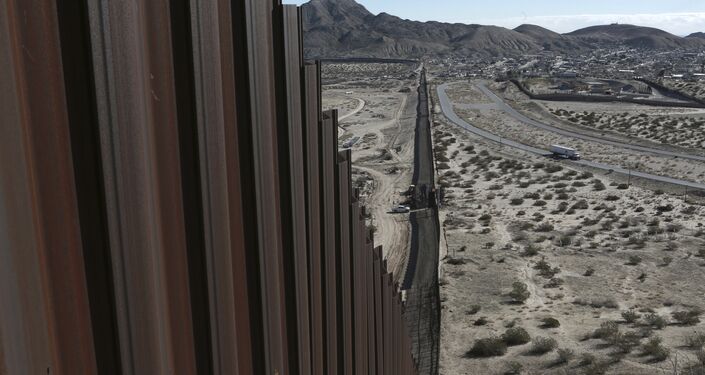 In a press statement last year, Customs and Border Protection boasted that the towers are “perfectly suited for remote and rural locations,” and explained that they work by scanning the surrounding environment with radar. If movement is detected, the system’s camera zooms in on the suspicious location, with the imagery analyzed by AI, “automatically identify[ing] items of interest, such as people or vehicles. Border Patrol agents are then alerted to this event and have the opportunity to make the final determination on what the item is and if it poses a threat.”

Federal authorities plan to set up 140 ASTs in strategic locations along the 3,145 km long US-Mexico frontier, with the towers expected to significantly enhance their ability to track border violations, particularly at night.

The surveillance towers are just one of a host of sophisticated tools touted by Biden as a replacement for Trump’s more traditional, steel and concrete-based border barrier. Biden redirected the estimated $2.2 billion in border wall funds to the US military immediately after stepping into office in January.

A coalition of 40 privacy and immigrant rights groups penned a joint letter to Biden in February urging him not to move forward with his ‘smart’ border initiative, suggesting that “protection from deportation and access to due process should not come at the cost of militarization and surveillance.” 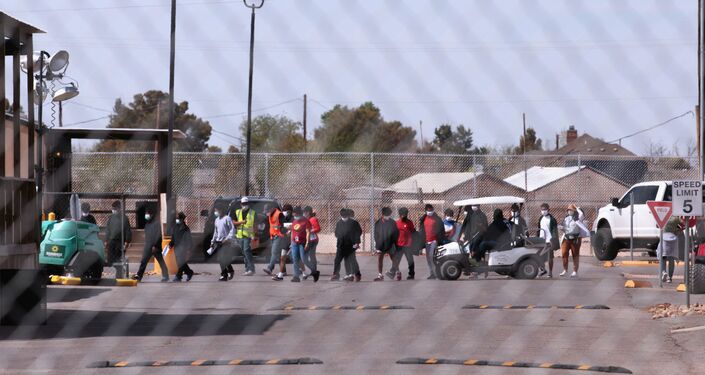 The administration’s ‘smart’ border is one of the ways Biden has sought to ease concerns caused by his moves to soften Trump’s hardline immigration stance, which has prompted a wave of humanity from Mexico and Central America to attempt to make their way into the United States via the southern border. Authorities in Mexico and Guatemala have blamed Biden directly for the crisis, saying the elimination of Trump-era directives and “lukewarm” rhetoric on illegal immigration caused the spike in immigrant numbers.

Florida Condo Collapse: Residents of Sister Buildings Alarmed as Experts Find No Cause for Concern