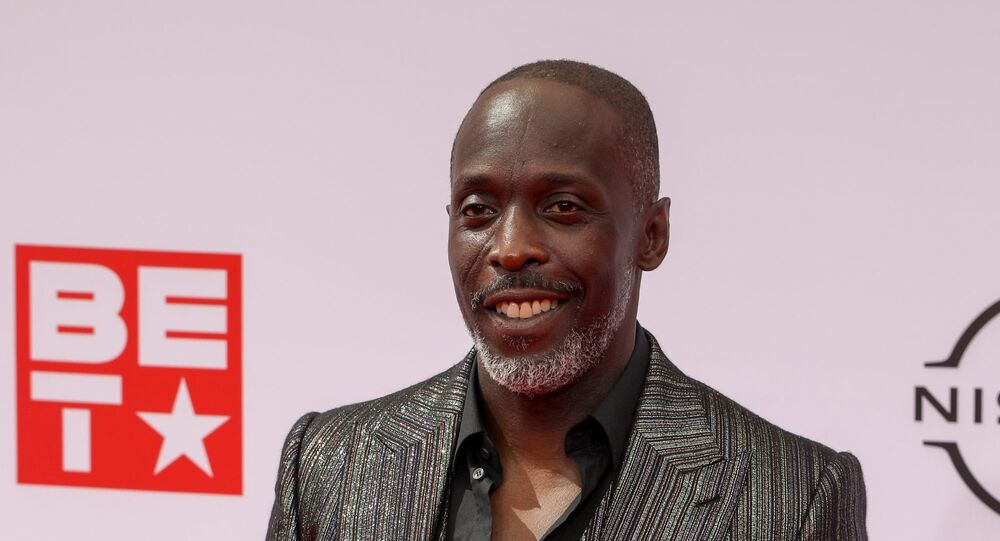 Williams was a popular character actor, taking on the infamous roles of Little Omar in the HBO series “The Wire,” which ran for a total of five seasons. The actor also appeared in films “Bringing Out the Dead,” “The Road” and “Gone Baby Gone,” among other works.

Notable actor Michael K. Williams was found dead inside his New York City apartment, it was revealed on Monday. He was 54.

Citing law enforcement sources, the New York Post reported that Williams was found by his nephew in the living room of his Brooklyn penthouse.

As drug paraphernalia was discovered in the apartment, officials are suspecting an accidental overdose. However the city’s medical examiner’s office has not determined an official cause of death.

The five-time Emmy nominee was best known for his roles in “The Wire,” “Boardwalk Empire” and more recently for the series “Lovecraft Country.”

Tribute for Williams have been shared across social media by many shocked fans.

​The development comes days after reports revealed that the 54-year-old actor had signed on to join Sony’s George Foreman biopic. Williams was set to portray Charles “Doc” Broadus, who trained and served as a mentor to Foreman before the American won gold at the 1968 Olympics in the heavyweight division.

An investigation into Williams’ death is ongoing.