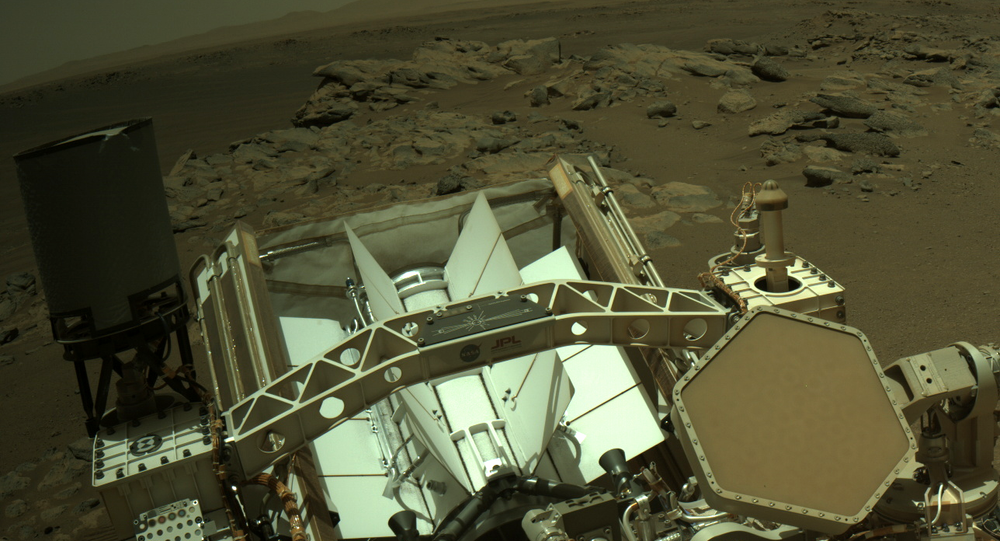 The news of an interplanetary scale comes after NASA believed it had captured its first sample with Perseverance last month, although further examination revealed that the sample tube was empty, puzzling the technicians and scientists involved in the project.

NASA has announced that the Perseverance rover succeeded in its second attempt at collecting rock samples on the red planet after an initial effort to collect samples proved unsuccessful.

According to CNET, ‘Percy,’ as the rover is often referred to by numerous followers of the mission’s Twitter page, overcame earlier sample-gathering issues on the 190th day of its mission. The collected sample from Mars’ surface is said to be just a little thicker than a pencil.

“NASA has a history of setting ambitious goals and then accomplishing them, reflecting our nation’s commitment to discovery and innovation,” according to NASA administrator Bill Nelson in an agency news release on the successful task. “This is a momentous achievement and I can’t wait to see the incredible discoveries produced by Perseverance and our team.”

Over the past month, scientists, after the first soil-gathering attempt, were perplexed as to where the initial rock sample could have gone. NASA eventually discovered that the material of the sample it was attempting to analyze was too powdered to be viable.

The mission engineers noted at the time that although the technology “performed as commanded… the rock did not cooperate this time.”

With this attempt, NASA was in no hurry to share the news without double-checking the results. Although photos taken on September 1 right after the procedure plainly showed rock in the collector, NASA wanted to be sure that it was successfully stored.

Their efforts to confirm the sample took considerable time as they had to wait until the Sun cooperated enough to highlight the stone stored in the tube.

​What’s Next for Percy on the Red Planet?

From now on, Perseverance must prepare, seal, and ultimately store the sample somewhere on Mars’ surface. It will then repeat the procedure, collecting as many samples as it can and scattering them around the surface. NASA and the European Space Agency (ESA) will send a lander and a sample collecting rover to the same area near Jezero Crater to collect the tubes and load them into a spacecraft that will then return to Earth.

Per Nasa’s Mars Sample Return page, however, there is a slight hitch, as the rover and the launch vehicle have yet to be created and there is not yet a finished design, as of 2021.

The agencies involved hope to send it to Mars in 2026, with a red planet arrival date of 2028. They do not anticipate receiving the samples back to Earth until 2031.

According to NASA’s mission statement, Perseverance will return to its landing site after completing the current research. It will then travel northwest to the site of its next scientific mission at Jezero Crater’s delta region, since “delta is the fan-shaped remains of the spot where an ancient river met a lake within the crater,” where, according to some, there could be fossilized signs of ancient life.

‘Who is the Bad Guy Here’: Bill Gates on Whether He Plotted COVID-19 Pandemic