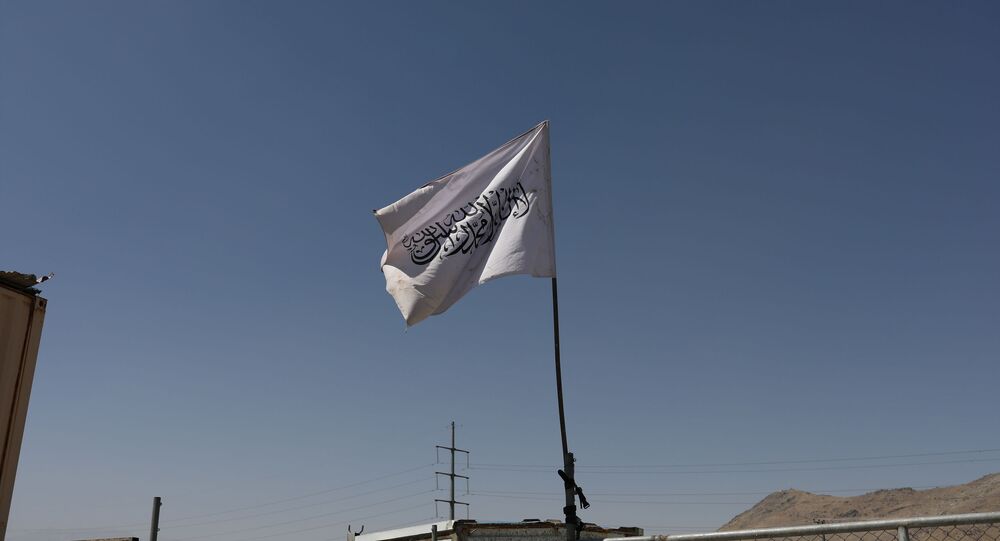 MOSCOW (Sputnik) – Taliban* spokesman Ahmadullah Muttaki said preparations for the announcement of the new Afghan government’s make-up have been completed.

Earlier, Taliban spokesman Zabihullah Mujahid said the decision-making process on the formation of a new Afghan government had been completed, with just technical issues remaining.

“Preparations for the announcement of the Islamic government are over”, Muttaki tweeted.

According to the Taliban spokesman, the government will be announced shortly.

The message, however, did not specify whether Abdul Ghani Baradar, the leader of the Taliban’s political office, will lead the new government.

According to Mujahid’s earlier statement, the Afghan constitution will be revised or altered under the new administration.

Also on Monday, US President Joe Biden said that Washington is still “far” from recognising a Taliban government in Afghanistan. When pressed by reporters, the president noted that it was too early to talk about international recognition.

Last week, Danish Foreign Minister Jeppe Kofod told a national broadcaster that his country would not recognise any Taliban government, the first such statement from a western country involved in the US-led 20-year intervention in Afghanistan.

A month ago, the Taliban stepped up their offensive against government forces, finally entering Kabul on 15 August. The next day, they announced that the war was over, and the form of government in the state would be made clear in the near future. On the night of 30 August, the US military left the Kabul Airport as planned, ending a nearly 20-year American military presence in Afghanistan.

On Monday, 6 September, the Taliban announced that Panjshir was the last of the 34 Afghan provinces to come under their control, and for the second time in three weeks declared an end to the war. At the same time, local resistance forces led by Ahmad Massoud denied the message about the fall of Panjshir.

*The Taliban is a terrorist group banned in Russia and a number of other countries.