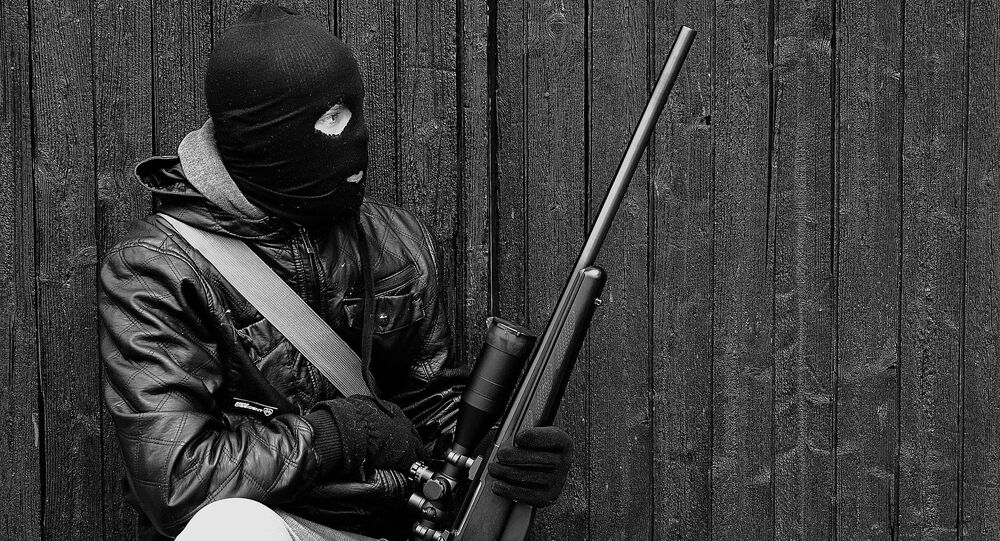 Sweden’s domestic extremist environment is estimated to have grown by leaps and bounds, from hundreds to thousands, fuelled by global links ranging from counselling to financing.

Extremist groups in Sweden risk being strengthened and radicalised further through their links to foreign countries. Such ties provide everything from increased tactical knowledge and ideological inspiration to concrete funding, according to a new study.

The 115-page report “Boundless extremism. A study of transnational connections to Swedish radical environments” carried out by the Swedish National Defence College on behalf of the Centre Against Violent Extremism (CVE) is presented as groundbreaking in its approach and scope.

“The connections risk having a capacity-enhancing effect on the environments in all respects. This happens in various forms from increased tactical and practical knowledge, ideological inspiration, and financing”, reads the study.

According to Filip Ahlin, an analyst at the Centre for Asymmetric Threats and Terrorism Studies (CATS), digital tools possess both an instrumental function and a socialising function.

“This means that the reach of the transnational networks becomes larger and more accessible, which creates additional opportunities to establish even more contacts”, Ahlin said.

For instance, the person who carried out the terrorist attack on Drottninggatan Street in Stockholm on 7 April 2017, had contact with individuals from Daesh*, discussed the attack and received religious counselling, whereas Magnus Ranstorp emphasised that several terrorists had successfully obtained training in camps abroad.

Overall, the connections are said to contribute to recruitment and further radicalisation.

“Even previous research has indicated that radicalisation processes can go quickly in digital forums. It can be seen that the existence of violence-glorifying narratives and hateful content in general can contribute to lowering the threshold for violence and also normalising violent content”, researcher Linda Ahlerup told SVT. 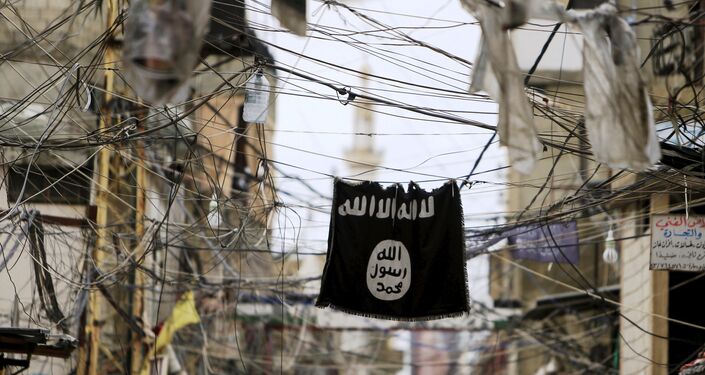 To reduce opportunities in extremist environments, the researchers give a number of recommendations.

One is to review the authorities’ ability to access the encrypted channels that extremist communities tend to use. Another one is to strengthen the transparency of financial flows.

“Transparency in certain types of organisational forms, such as foundations and associations, is very limited. It is necessary to consider that significant donations from foreign actors should be declared publicly”, Magnus Ranstorp concluded.

A previous report by the Swedish Security Police (Säpo) estimated the number of extremists in the country at about 3,000, of which 2,000 are radical Islamists. The report also indicated that the number of known and suspected extremists has grown from hundreds to thousands in a matter of several years.

* Daesh (ISIS/ISIL/Islamic State) is a terrorist organisation banned in Russia and many other nations.