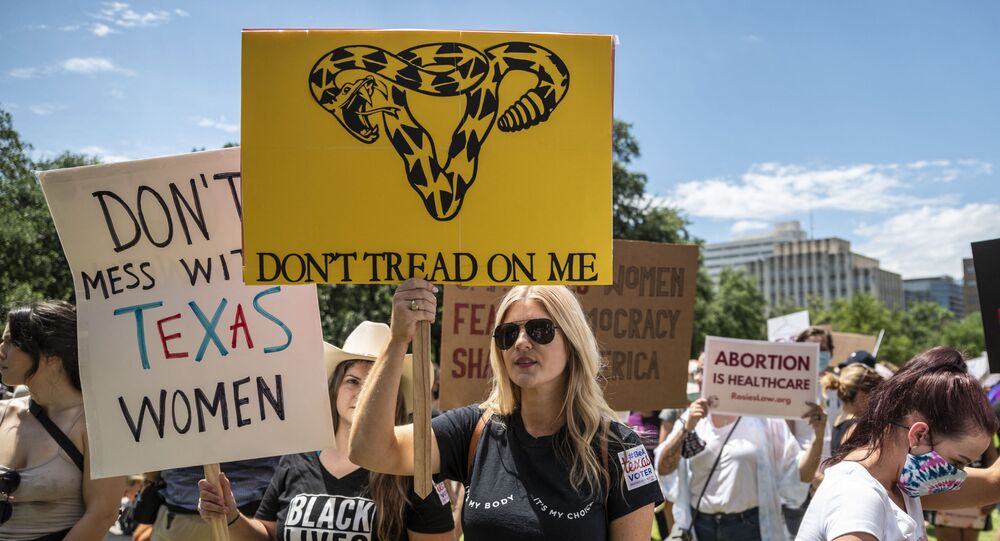 On September 1, a restrictive anti-abortion law went into effect in the Lone Star State, making it illegal for abortions to be performed if any fetal cardiac activity is detected, which normally happens about six weeks into a pregnancy. Typically, most women do not realize they are pregnant until after that time period.

The Satanic Temple, a religious group, is suing the state of Texas over its recently-imposed abortion restrictions, citing religious freedom as justification, with the organization emphasizing it is ready to “assist” any of its members who wish to challenge the law.

According to an organization statement, The Satanic Temple has pushed the state for an exemption to the statute under the Texas Religious Freedom Restoration Act (TRFRA).

“Accordingly, we encourage any member who resides in Texas and wishes to undergo the Satanic Abortion Ritual within the first 24 weeks of pregnancy to contact The Satanic Temple so we may help them fight this law directly,” the statement notes.

If the state refuses to provide an exemption to the law that empowers individual citizens to sue those who conduct or assist in illegal abortions, with a $10,000 reward for successful cases, the group says it will seek “judicial relief.”

According to The Satanic Temple’s Seven Fundamental Tenets, a person’s body “is inviolable, subject to one’s own will alone.”

Beliefs should also conform to one’s “best scientific understanding of the world,” according to the temple.

“One should take care never to distort scientific facts to fit one’s beliefs,” states another tenet on the organization’s website.

Last Wednesday, the church stated that its lawyers had written a request to the US Food and Drug Administration, asking that its members be allowed to get abortion medicine without being subject to FDA restrictions. The Satanic Temple noted that the medication must be made available to its members under the Religious Freedom Restoration Act, which grants Native Americans access to various controlled substances for use in religious ceremonies.

US Attorney General Stands Up for Abortion Clinics

According to a Monday statement, the US Justice Department has reached out to US attorneys’ offices and FBI field offices in Texas across the country.

“The department will provide support from federal law enforcement when an abortion clinic or reproductive health center is under attack,” Garland is quoted in the statement as saying. “We will not tolerate violence against those seeking to obtain or provide reproductive health services, physical obstruction or property damage in violation of the FACE Act.” 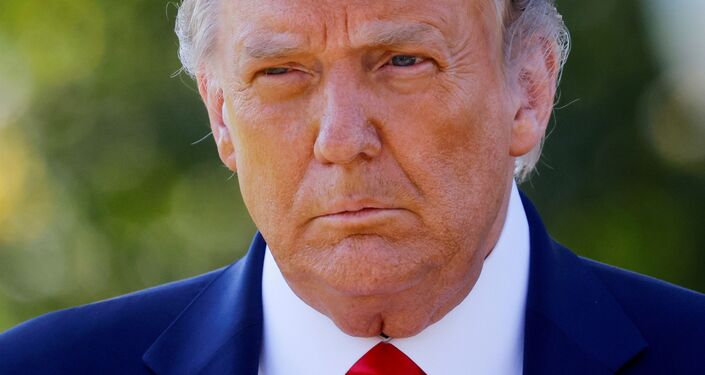 According to Garland, the FACE Act “prohibits the use or threat of force and physical obstruction that injures, intimidates, or interferes with a person seeking to obtain or provide reproductive health services.” It also makes it illegal to destroy any facility that provides reproductive health care.

The department will enforce the FACE Act while “urgently” exploring all possibilities to challenge the Texas SB8 bill “in order to protect the constitutional rights of women and other persons,” according to Garland’s statement.

US media reports have indicated that since the law took effect, abortion facilities across Texas have either stopped offering abortions after six weeks following conception, or have closed their doors. US President Joe Biden earlier vowed a “whole of government” response to the so-called Texas Heartbeat Act.

Hundreds March to White House in Support of Palestinians – Videos