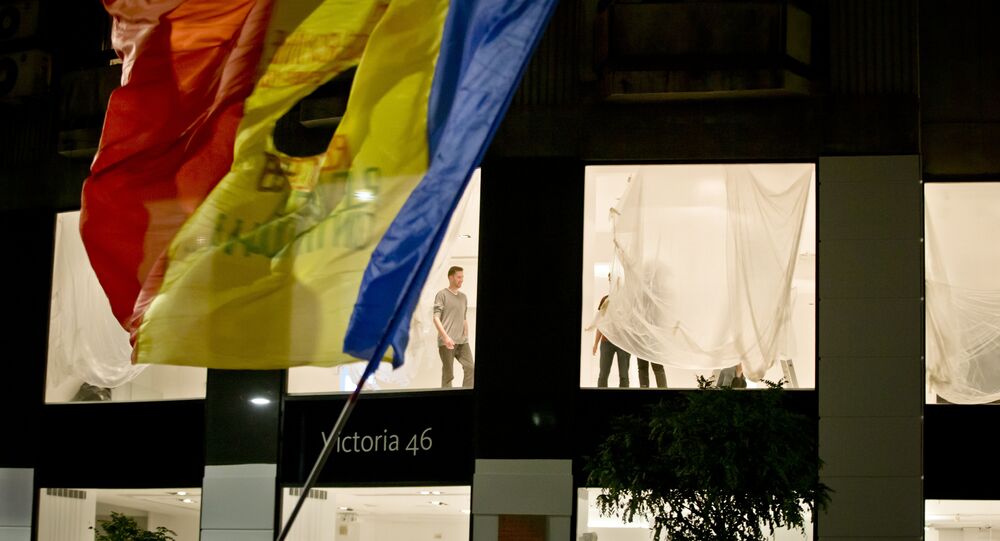 CHISINAU (Sputnik) – The USR-Plus party in Romania’s coalition government is set to withdraw its five ministers and one vice-premier from the government in protest against a new national program on local development, USR leader Dan Barna said.

Ex-Justice Minister Stelian Ion had criticized the project as untimely, saying that the funding will likely end up enriching “local barons” rather than being invested in the development of Romanian cities and villages.

“Tomorrow morning, our ministers’ resignation papers will be on the premier’s table … This is a tough decision,” Barna said on Monday.

Following Ion’s removal, the USR-Plus asked the coalition to appoint a new prime minister, who will “treat all ministers with equal respect,” but since the request was not responded, the submission of a vote of no confidence was seen as the only option.

The Citu government was formed in December 2020 as a result of coalition between USR-Plus, the National Liberal Party and the Democratic Alliance of Hungarians in Romania.

Norwegian Air Gets Rid of Its Boeing MAX Jets