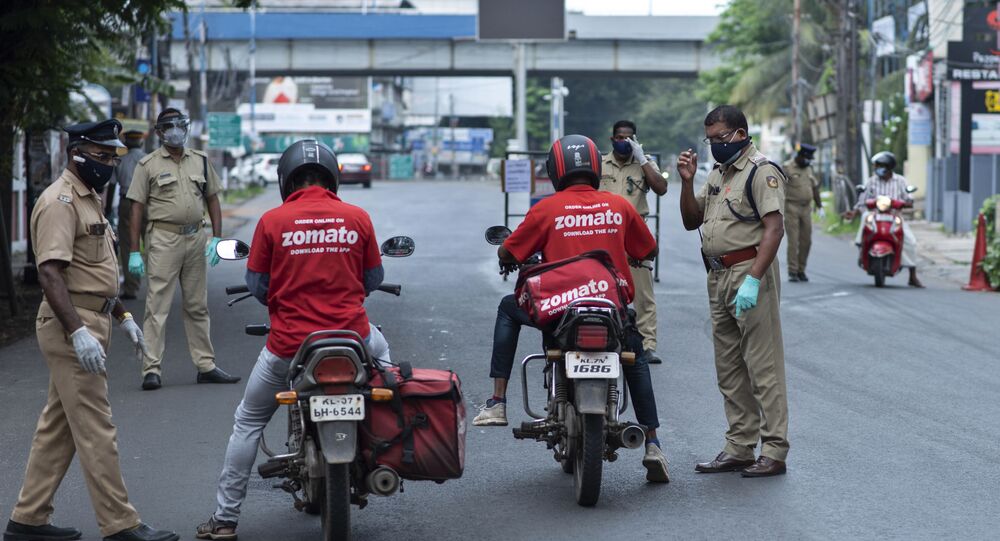 NEW DELHI (Sputnik) – Eleven people in the Indian state of Kerala have shown symptoms of the deadly nipah virus, with their condition being stable, State Health Minister Veena George said on Monday.

On Sunday, a 12-year-old boy succumbed to the virus, and medical experts of the state began checking all the 251 people who had come into contact with the teen.

“There are 38 persons in isolation at Kozhikode Medical College and Hospital, of which 11 have shown symptoms. Samples of eight persons have been sent to Pune NIV (National Institute of Virology) for testing,” George stated, as quoted by the national NDTV broadcaster, adding that the condition of those with symptoms is deemed stable.

The Indian Health Ministry ordered that epidemiological surveillance be bolstered and more intensive contact tracing be conducted. Strengthened security measures related to the virus were also introduced in the Kozhikode district, where the boy lived, and in three neighboring districts.