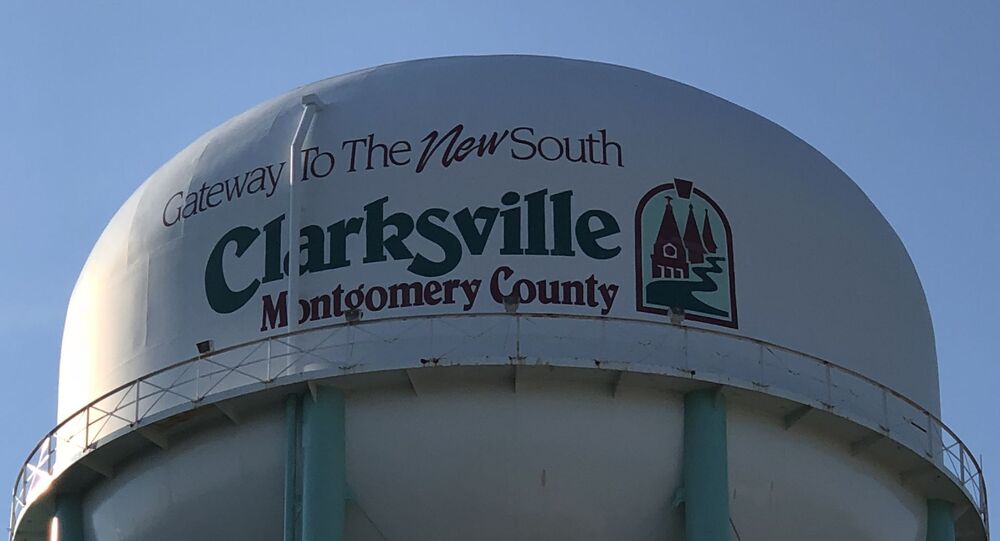 The US Geological Survey reportedly did not register an earthquake in the area in question.

According to the media outlet, Clarksville police said that on that day at around 21:50, the 911 Dispatch Center received calls about a “loud explosion” and some of the callers said they felt the ground shaking.

Although the calls came from “all over” the county, the law enforcement said no damage had been reported.

​A search conducted by the authorities that lasted several hours apparently failed to locate the source of the explosion or tremor.

The media outlet also points out that the US Geological Survey “did not register an earthquake in the area”, and that with Fort Campbell – a US Army base located near Clarksville – being on a four-day weekend because of the Labor Day holiday, “it did not appear to be [caused by] training or an exercise”.

The incident has been described by Clarksville police as “some sort of unknown phenomena”.

US Charges Extortionist Over E-Mailed Threats to Kill Biden, Lawmakers