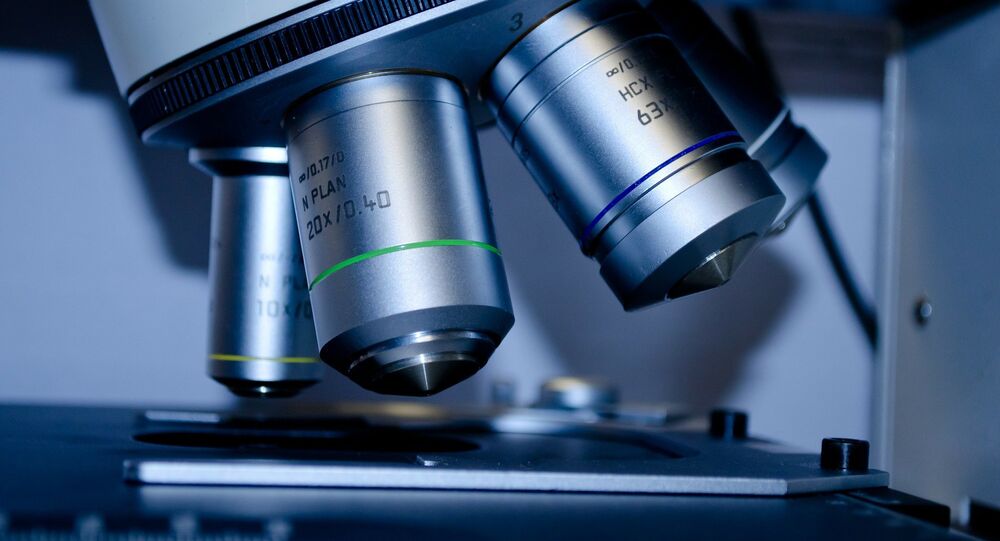 According to state scientific representatives, India’s space agency (ISRO) must identify indigenous solutions to achieve its ambitious space program. Researchers also state that the device has separate compartments that can conduct different kinds of experiments.

Scientific representatives from one of India’s premiere institutes, the Indian Institute of Science (IISc), partnering with the country’s space agency, Indian Space Research Organisation (ISRO), have reportedly developed a device to cultivate microorganisms in space, a move that could help researchers conduct biological experiments in orbit.

A team of scientists led by Aloke Kumar, an associate professor in the Department of Mechanical Engineering, IIScs, showed in a study how the device can be used to activate and track the growth of a bacterium, Sporosarcina pasteurii, over several days, with little human involvement.

The device uses an LED and photodiode sensor combination to track the growth of the bacterium by measuring the optical density, or scattering of light. During their experiment, the team made sure that the device was leak-proof and its orientation remained unaffected.

“Now that we know this proof-of-concept works, we have already embarked on the next step ‒ getting a flight model [of the device] ready,” said Koushik Viswanathan, an assistant professor in the Department of Mechanical Engineering, IISc, and a senior author of the study.

According to researchers, the device can also be adapted to study more complex organisms, like worms, and could also be used for non-biological experiments.

The study will be published in the November edition of the Acta Astronautica journal.