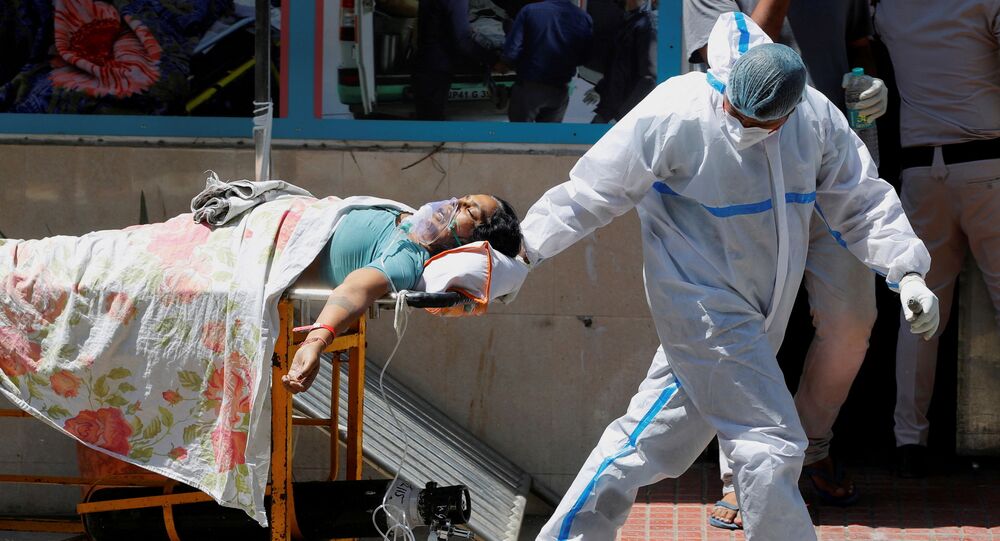 State Chief Yogi Adityanath has already ordered health officials to visit the affected regions and take appropriate action to control the spread of vector-borne diseases. Meanwhile, the Indian government has given the state authorities a few recommendations based on the results of the central task force who investigated the outbreak.

As cases of a mysterious fever have risen in Uttar Pradesh, the Indian government on Monday suggested that most of them are down to dengue, and a few others have been caused by Scrub Typhus and Leptospirosis. Earlier, the federal government had sent a task force consisting of experts from the National Centre For Disease Control (NCDC) and National Vector Borne Disease Control Programme (NVBDCP) to investigate the cause of the outbreak and subsequent deaths.

​Meanwhile, the death toll from the outbreak in the Firozabad district of Uttar Pradesh where the first case was reported, has hit 51. The total number of infections in the district has now reached 430. This outbreak comes while fear of the third wave of the coronavirus pandemic looms large. Until now, most cases have been reported from Firozabad, Agra, Mainpuri, Etah, and Kasganj in Uttar Pradesh.

From Priyanka-Nick’s Divorce to No Marriage for Kangana Ranaut, KRK Slammed for Bizarre Predictions