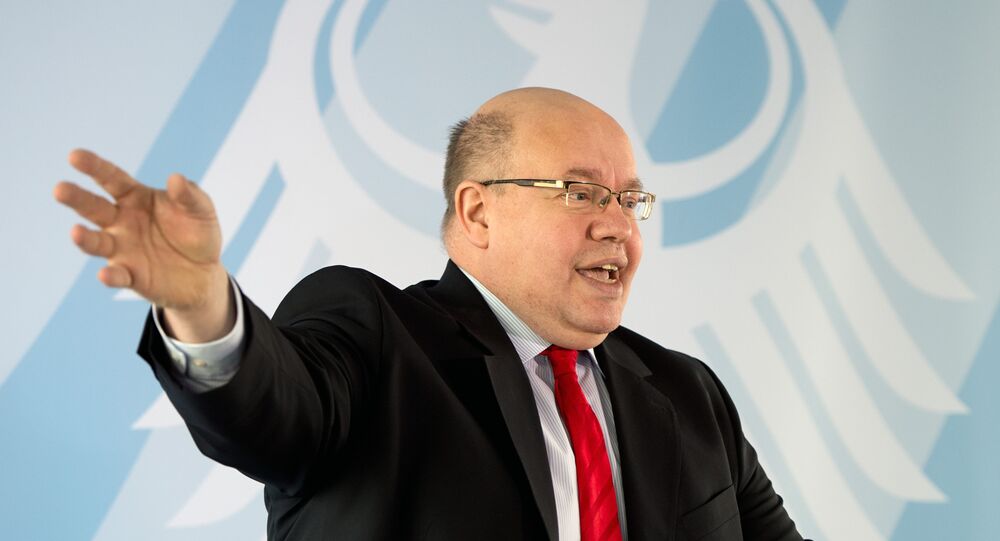 BERLIN (Sputnik) – German Economy and Energy Minister Peter Altmaier was hospitalized from a Bundestag committee meeting, the exact reason is unknown, the Bild newspaper reported, citing its own sources.

The 63-year-old minister was attending a meeting of the Bundestag economic committee at the Ritz-Carlton Hotel in Berlin. At about 21:00 local time (19:00 GMT) an ambulance took him to the Charite clinic.

According to the newspaper, even before the meeting, Altmaier said he felt sick. He also experienced difficulty in speaking. The exact reason for the hospitalization was not clear yet.

News of the hospitalization comes shortly after Germany’s Federal Foreign Office revealed early Monday that Jan Hecker, who served as the German ambassador to China, had unexpectedly died.

A cause of death had not been detailed at the time. Hecker had only been in the position for a matter of days.

Euro 2020: A Year Late, And With COVID-19 Still Hanging Over It, Can Tournament Rise Above Gloom?