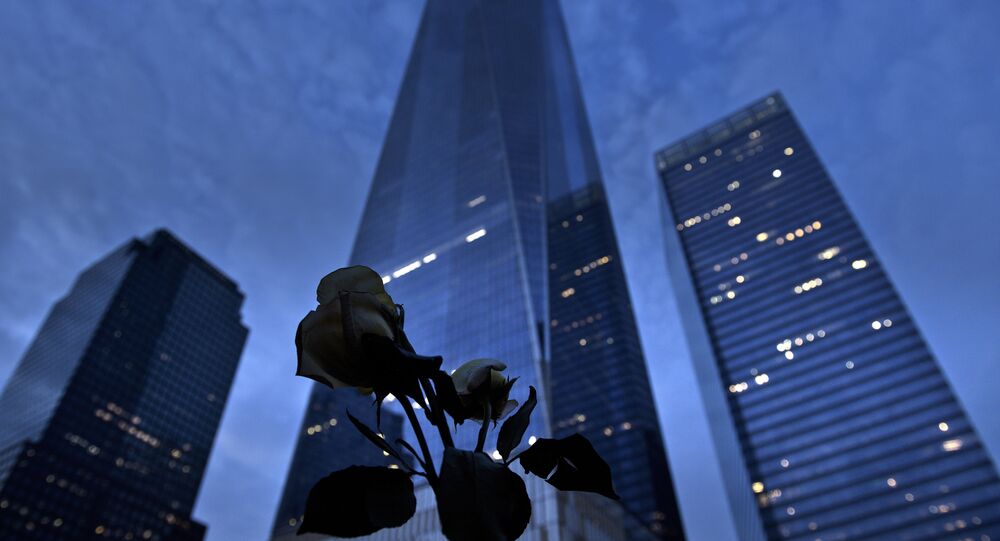 In the wake of the US military pullout from Afghanistan, critics across the political spectrum have blasted the American president for his decision to continue the withdrawal, more so for labeling the US mission a victory. Now, many critics are urging him to stay away from 9/11 memorials on the 20th anniversary of the 2001 attacks.

As the 20th anniversary of the September 11 terrorist attacks draws near, some family members of 9/11 victims are urging US President Joe Biden to steer clear of memorials, as they consider his decision to continue the US military withdrawal from Afghanistan disrespectful.

Nic Haros Jr., the son of a 9/11 victim who died at the World Trade Center, stated to “Fox & Friends” on Monday that Biden lacked compassion for the families of the 13 service members who died in the recent Kabul blast.

“I am demanding that President Biden do not show his face at Ground Zero on 9/11. It is now holy ground and I really don’t think he has a place there,” Haros said on the Fox News show. “It’s shameful for him, I think, to use the dead bodies as a political prop for his so-called ‘victory lap.’ He is insensitive and he shows no compassion to the families.”