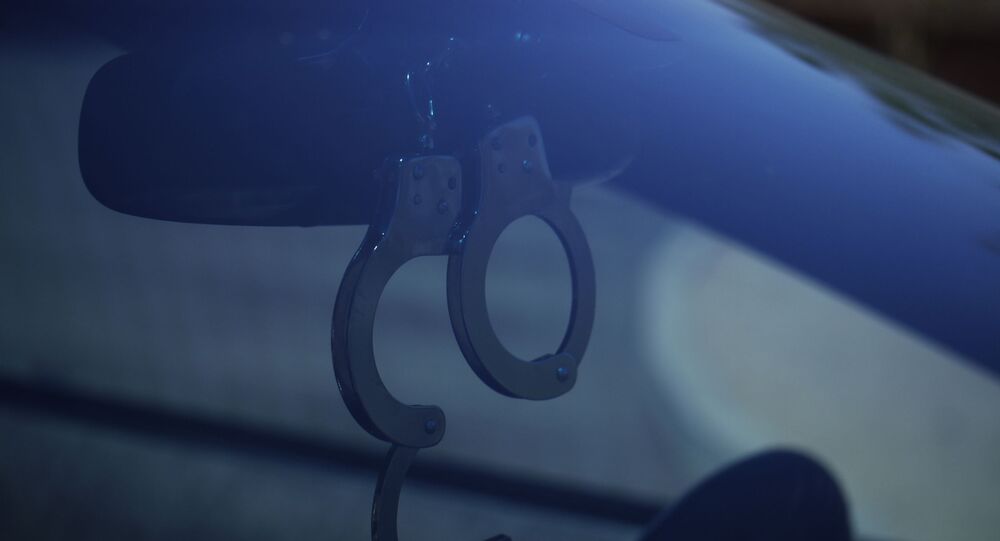 Javed Akhtar is a prominent Indian lyricist, poet and screenwriter who has won several accolades including five National Film Awards. A former member of Rajya Sabha, the upper house of Parliament, Akhtar, in 2020, received the Richard Dawkins Award for his contribution to secularism, critical thinking and holding religious dogma up to scrutiny.

The Bharatiya Janata Party (BJP) in India’s Maharashtra state has questioned its former-ally-turned-foe Shiv Sena for not being swift to arrest noted Bollywood lyricist Javed Akhtar.

The latter, a prominent Muslim lyricist in India’s Hindi film industry Bollywood, recently stirred a controversy after drawing a parallel between the Taliban and “those who wanted a Hindu Rashtra (Nation)”, referring to the Rashtriya Swayamsevak Sangh (RSS), a Hindu nationalist organisation.

India’s ruling party BJP is the main opposition party in Shiv Sena-led Maharashtra state. But both are linked to the RSS as they share a common Hindu ideology.

Against the backdrop of Akhtar’s remarks, Shiv Sena has rallied to demand the poet’s arrest while describing the RSS as a “nation-building organisation”.

On Monday, Nitesh Rane, a BJP lawmaker in Maharashtra, wrote an open letter to Akhtar, issuing him ‘an ultimatum’ to either discuss his disparaging statements at a public platform with him or issue “an unconditional apology to all Hindus”.

The lyricist is now facing charges pressed by the police on the basis of a complaint filed against him for his controversial statements.

I have filed the complaint against #JavedAkhtar with the @MumbaiPolice for intentionally outranging to the RSS, VHP, and Bajrang Dal.

A complaint has been lodged with Javed Akhtar’s residential police station. pic.twitter.com/2fTbhICJa7

In an op-ed in its party mouthpiece “Saamna”, a Marathi language newspaper, Shiv Sena highlighted that RSS only wanted the rights of Hindus not to be suppressed and had never imposed any restrictions on the citizens or women of the nation, as was done by Taliban.

Rallying behind Shiv Sena’s former ally — the BJP,  the op-ed stated that “linking Hindutva with the Taliban is disrespectful to Hindu culture”. The write up was titled, “There would be differences with respect to Sangh, yet…”.

But hours after the op-ed was released, BJP legislator Ram Kadam blasted Shiv Sena for “not being firm on its stance”.

“If you agree with us then why is Javed Akhtar still not arrested?” said Kadam while questioning the Shiv Sena-ruled Maharashtra government.

The BJP state lawmaker has also said that no movie that Javed Akhtar is associated with will be allowed to be screened till the lyricist apologises to Hindus for his statements.