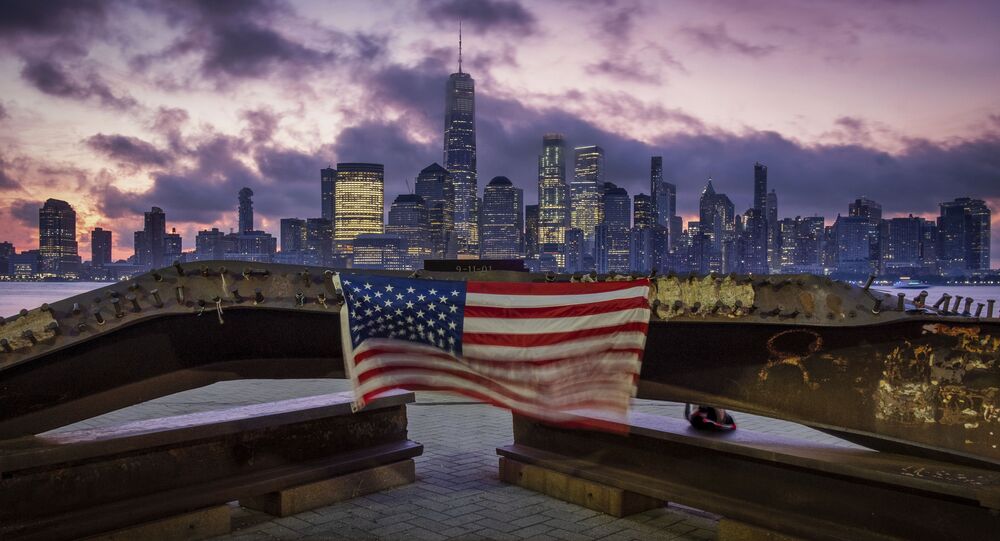 The US Justice Department is expected to release several batches of documents related to the 9/11 terror attacks in the next six months. The first batch is due to be declassified no later than 11 September 2021. Here we examine what has prompted the Biden administration’s move.

As the 20th anniversary of 9/11 looms, President Joe Biden signed an executive order on 3 September directing the Department of Justice to declassify the inquiry documents into the terror attacks. According to the president, “information collected and generated in the US government’s investigation of the 9/11 terrorist attacks should now be disclosed, except when the strongest possible reasons counsel otherwise.”

Last month, some families of 9/11 victims urged Biden not to attend any memorial events on 11 September this year unless his administration agreed to publicise documents related to the hijackers – 19 men associated with al-Qaeda,* 15 of whom were Saudi Arabian nationals. In July 2021, the 9/11 families sued Saudi Arabia for money, alleging that the country’s officials could be complicit in the tragedy. Riyadh resolutely denies official involvement, and the 9/11 Commission also found no connection between the terror attack and the Saudi government.

“The timing for the release of the classified documents may be related to the Biden administration’s need to justify the withdrawal from Afghanistan following [Donald] Trump’s decision,” says Dr Luciano Zaccara, an assistant professor and research coordinator at the Gulf Studies Center at Qatar University.

Biden’s chaotic withdrawal from Afghanistan caused his approval rating to plummet. Polling by FiveThirtyEight statistics-pooling website, shows that 48.4 percent of American respondents disapprove of the president’s performance in office with his approval rating hovering around 45.9 percent. According to the Washington Examiner, these figures have prompted growing concerns among Democrats who are nearly a year out from 2022 mid-term elections in which they will struggle to maintain their congressional majorities.

“The criticism [Biden] received from inside the country related to the lack of US accomplishments during the past 20 years of occupation focused on the human cost, mainly in American lives, that the occupation represented, demanded such a measure to demonstrate the actions in Afghanistan accomplished the objective of punishing those who were behind the attacks,” notes Zaccara.

Under these circumstances, the Biden administration is seeking to set a new foreign policy doctrine of the US regarding the whole Middle East which prioritises its own security concerns over other third countries, the academic highlights. Thus, the long-anticipated release of 9/11 documents could divert public attention from the botched withdrawal of Afghanistan and help identify new priorities, according to the professor.

COVID-19 Has ‘Interrupted Vaccination Schedules of Children Around the World’, Says Scientist

‘Great Britain Used to Be a Free Nation. This Government Has Changed That’, Analyst Says

‘It is More a Courtesy’, Royal Commentator Remarks About Royals Allegedly Vetting Laws

‘Puppet Master is Calling Back His Puppet’? What May Be Behind Biden’s ‘Vacation’ Amid Taliban Surge