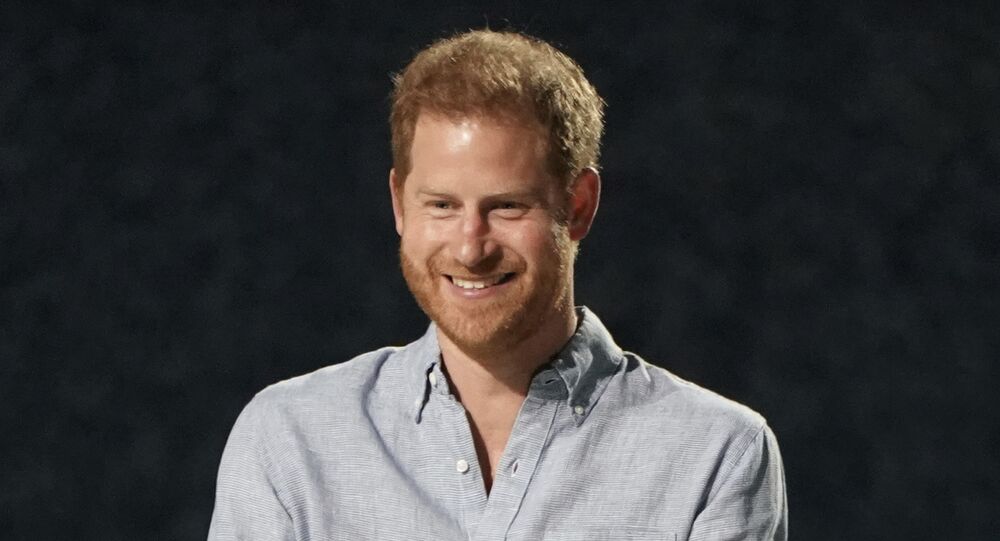 The Duke of Sussex is not only making documentaries, podcasts and writing books now. The runaway prince is also busy, now that the Tokyo 2020 Paralympic Games have come to an end, promoting his Invictus Games held for injured service members.

The WeThe15 movement, which pledges to represent the 1.2 billion people (or 15 percent of Earth’s population) who are disabled, was launched ahead of the Tokyo 2020 Paralympic Games. It is an umbrella organisation, uniting the International Paralympic Committee (IPC), Prince Harry’s Invictus Games Foundation and many other human rights groups.

In the newly released campaign clip for the movement, Prince Harry was captured looking forward to the “day where no one is held back from achievement”.

“This is just the beginning,” Harry’s Invictus Games Foundation said, while sharing the clip that involved their “patron”.

The European Commission chief, who said in the video that the movement was about “to make the world fairer, more just and more equitable” also shared the campaign ad on Twitter.

But some social media users decried the initiative that featured such a diverse team as “again just words”.

Words…again just words. 🙄 When will something change! Toilets for disabled are often used as storage space, access to most shops is non existing, museums are the same, disabled parking spaces are often blocked off, blue badges are not recognised in EU/UK countries, Brexit! 🙄

You “turn your attention” to them? How gracious of you – they must feel so lucky for this brief moment.

Prince Harry, who stepped down from senior royal duties last year and was stripped of his military titles by the Queen in February, now lives in LA with his wife Meghan and two children, as he composes his first “intimate” memoir.

‘Prepared to Go Forward With It’: Lawyer Turns Into Kitten During Virtual Court Hearing

Move Over, CIA! US Army Rolls Out Its Own ‘Woke’ Recruitment Ad