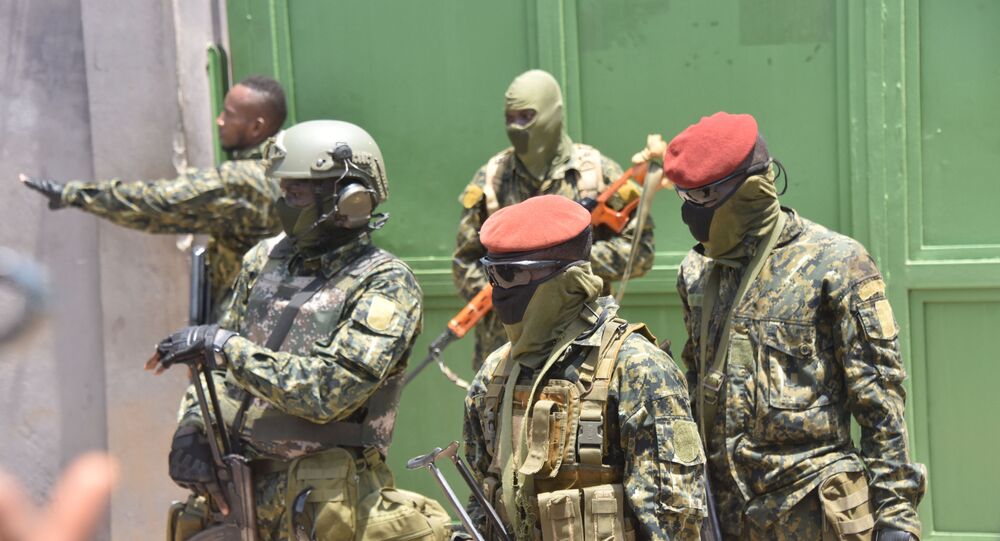 RABAT (Sputnik) – Mamady Doumbouya, who led a group of rebels that staged a coup in Guinea on Sunday, met with government ministers after the rebels announced the cabinet’s dissolution, local media reported on Monday.

The meeting was held in the capital of Guinea, Conakry. In his address, Doumbouya pledged to form a national unity government and declared that none of the country’s former leaders would be able to leave the country without the new authorities’ permission.

The rebel leader also emphasized that Guinea would not violate its economic commitments, nor those regarding mineral resource extraction.

Conde, 83, has been ruling the country since 2010. In March 2020, the referendum adopted constitutional amendments allowing Conde to remain in office for two more terms. The opposition boycotted the referendum, with over 40 people killed in rallies against the constitutional amendments. In July, a bill was issued increasing Conde’s salary, which also sparked public outcry amid the general poverty in Guinea.