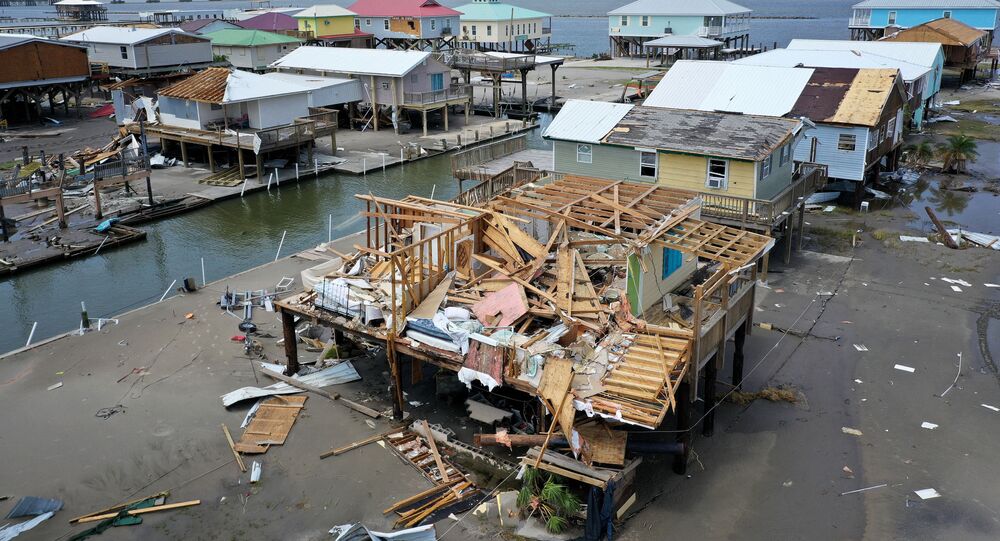 MOSCOW (Sputnik) – The death toll from Hurricane Ida in the United States has hit 68, with some victims still missing in the floodwater and 600,000 Louisiana residents remaining without electricity for a week now, CBS reported.

The category 4 storm first hit the southeast of the US on 29 August, taking the lives of at least 13 people in Louisiana, and then moved to the northeast, unleashing flash flooding on the east coast and bringing the state of emergency to New Jersey and New York, where it killed 27 and 17 residents, respectively. 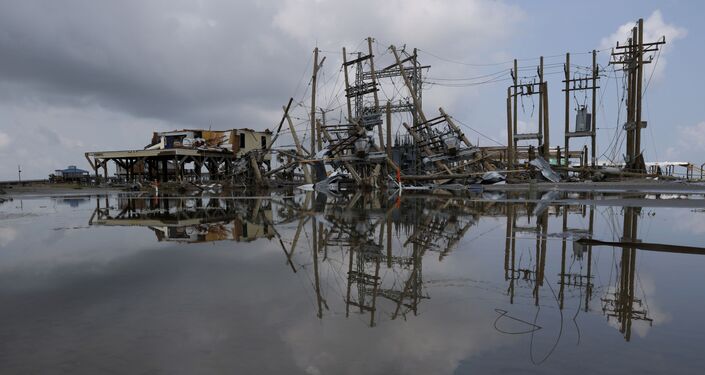 Other states affected by the hurricane include Pennsylvania with four residents dead, Maryland and Connecticut with at least one confirmed death each, according to the numbers updated on Sunday.

Apart from taking lives and depriving thousands of people of their homes and electricity, Hurricane Ida paralysed US oil and gas production in the Gulf of Mexico and led to a massive oil spill in the Gulf detected on the satellite images.

US Engaged With China on Trade Despite ‘Huge Complaints’ About Other Issues, WH Adviser Kudlow Says

Follow the Money: How US Think Tanks are Cashing in on Scaremongering About ‘Evil Russia’