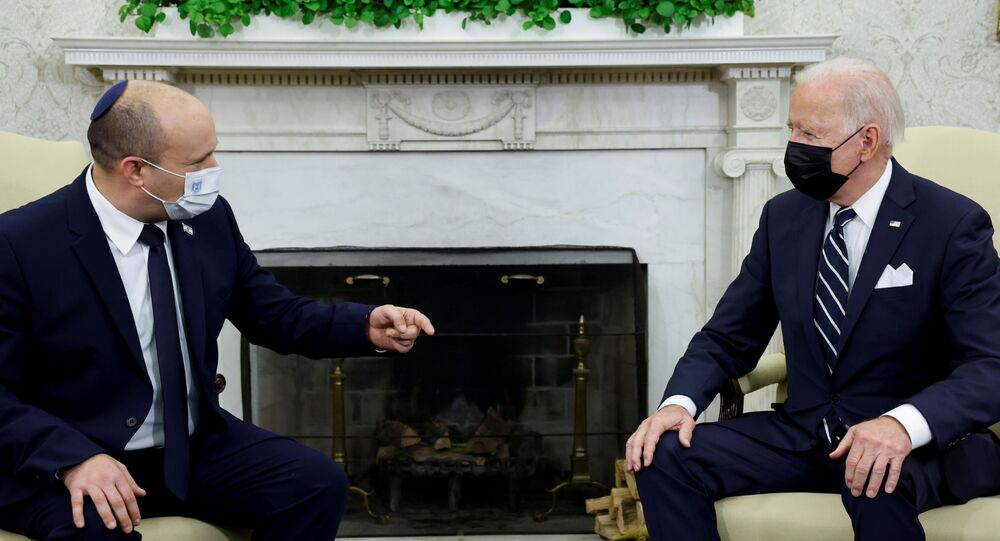 China’s state-owned Shanghai International Port Group (SIPG) grabbed the Haifa port contract in 2015 which allows it to operate the commercial shipping facility for 25 years. However, the project was delayed after serious objections raised by the US Navy relating to the agreement.

Israel has officially opened a new port terminal in Haifa — the country’s busiest shipping hub — which will allow large shipping vessels of about 400m length and carrying about 18,000 containers each to dock at the port. The opening of the port, operated by the Chinese firm, has further deepened the security concerns of the US as its navy sometimes docks its maritime assets in Haifa.

“For Israel, this project will not only create resentment with the US, but it will also raise questions about the broader shape Israel’s foreign policy has been taking. Already, some reports in Israeli media indicate that the exact terms of the agreement haven’t been clear until now. Although Israel wants the US to believe this is a commercial contract, the reality is that the dimensions are strategic and military too,” Commodore Seshadri Vasan, former Indian navy officer and director of the Chennai Centre for China Studies told Sputnik.