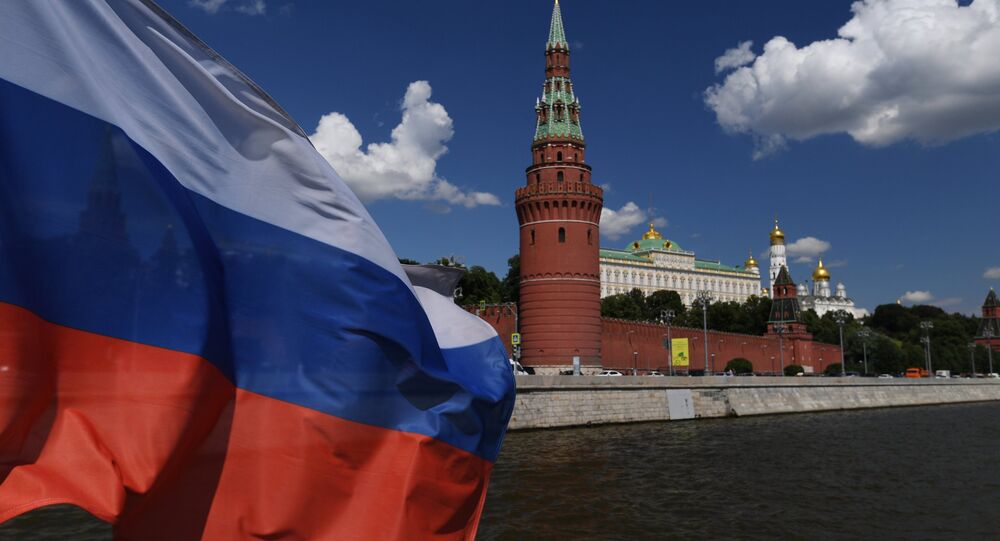 Between 17 and 19 September, Russians will cast ballots in the country’s legislative elections. However, the vote came in the crosshairs of European and American political institutions and press long before election day. What’s behind the EU and US attempts to throw shade on Russia’s democratic processes?

In May 2021, a draft document compiled by the EP Committee on Foreign Affairs called upon the EU to be prepared “not to recognise the parliament of Russia” after the upcoming September 2021 legislative elections in the country and to ask for “Russia’s suspension from international organisations with parliamentary assemblies” on the premise that Russia’s democracy does not correspond to European values.

On 4 August, the OSCE’s Office for Democratic Institutions and Human Rights (ODIHR) and the OSCE Parliamentary Assembly (PA) announced that they would not send election observers to Russia for the first time in nearly three decades after Moscow limited the number of observers to 50 and 10 individuals, respectively, because of COVID-19 restrictions. The OSCE has adopted an “all or nothing” approach, claiming that it needs at least 500 observers in Russia. At the same time, in 2020 the OSCE sent less than 50 observers to monitor the US elections; between 7 and 10 watchers to Poland, Serbia, Northern Macedonia and Romania; and did not send short-term observers to Moldova, Georgia, and Ukraine at all, because of the pandemic.

All in all, around 300 foreign observers will come to Russia in September 2021 to monitor the elections, while over 200 public observers will take part in Russia’s elections abroad.

The aggressive tone of the EP’s draft report, the OSCE’s snubbing of the elections, and controversial statements in the Western press evoke strong memories of the “usual regime-change template” which has already been attempted by the West in Russia, post-Soviet space, and other foreign countries, according to Professor Glenn Diesen from the University of South-Eastern Norway.

Sputnik: What do you think about the OSCE move? Could it be connected to the directives outlined in the EP draft?

Glenn Diesen: The OSCE’s official stance is that they do not want to send any observers since Russia limited the OSCE mission in accordance with COVID restrictions. I do not want to speculate if the decision of the OSCE is influenced by other factors. However, the call by the EU Committee on Foreign Affairs not to recognise the parliament of Russia several months before the election indicates an obvious agenda. The EU report in reference also displayed hyperbolic language of the Kremlin “waging a war against the people of Russia”, and called for sanctions against a fraudulent election that had not yet been held.

Russian democracy should not be immune to criticism, but I think it is necessary to be honest about the strategic incentives to denigrate Russia’s democratic process. Russia’s democratic deficit is cited as the principal reason why Russia is excluded from the main European security institutions, and upholding the stereotype of Russian authoritarianism is thus a condition for continuing to organise European security in exclusive institutions from the Cold War.

Expressing the divisions of “us” versus “them” in the language of liberal democracy versus authoritarianism is also conducive to uphold an international system based on sovereign inequality in which the West remains the sole political subject and Russia is demoted to a political object.

Brexit: The UK’s Most Powerful Weapon is ‘The Threat to Walk Away’ Says Analyst