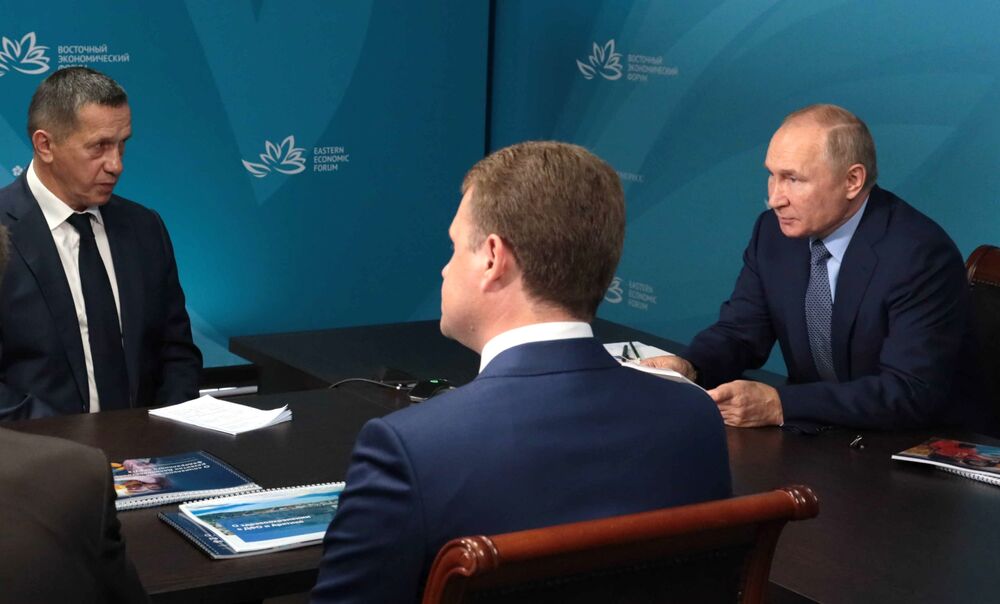 The sixth edition of the Eastern Economic Forum (EEF), which is taking place from 2-4 September in Vladivostok, is aimed at developing business ties and attracting national and international investors to Russia’s Far East.

The Eastern Economic Forum (EEF) is taking place in Russia’s Far Eastern city of Vladivostok. The event opened on 2 September and hosts business people as well as political and public figures from China, Japan, Myanmar, and many other countries.
Check out Sputnik’s photo gallery to find out more about the EEF!