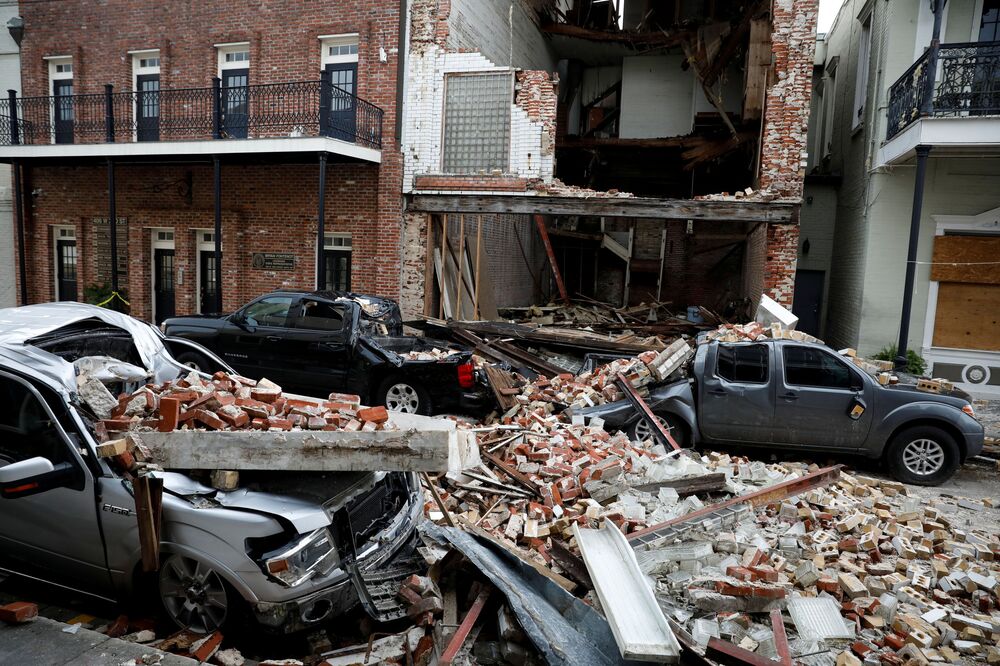 Hurricane Ida made landfall in southern Louisiana on 29 August as a Category 4 storm, with sustained winds of 150 mph and heavy rain, causing catastrophic flooding and wind damage in Louisiana, New York, and New Jersey.

Hurricane Ida, which reached the state of Louisiana last week, is now considered the fifth-strongest hurricane to ever hit the US. At least 14 people were reportedly killed in the hurricane and over one million people were temporarily left without power on 1 September.

Meanwhile, a state of emergency has been declared in New York City and New Jersey, as Ida has flooded subways, roads, and homes.

US President Joe Biden is expected travel to Louisiana on 3 September to survey the damage caused by the hurricane and meet with local officials.

Check out Sputnik’s gallery to find out more about the devastation wrought by Hurricane Ida.

Muslim Celebrations of Eid al-Adha Around the Globe Amid Pandemic