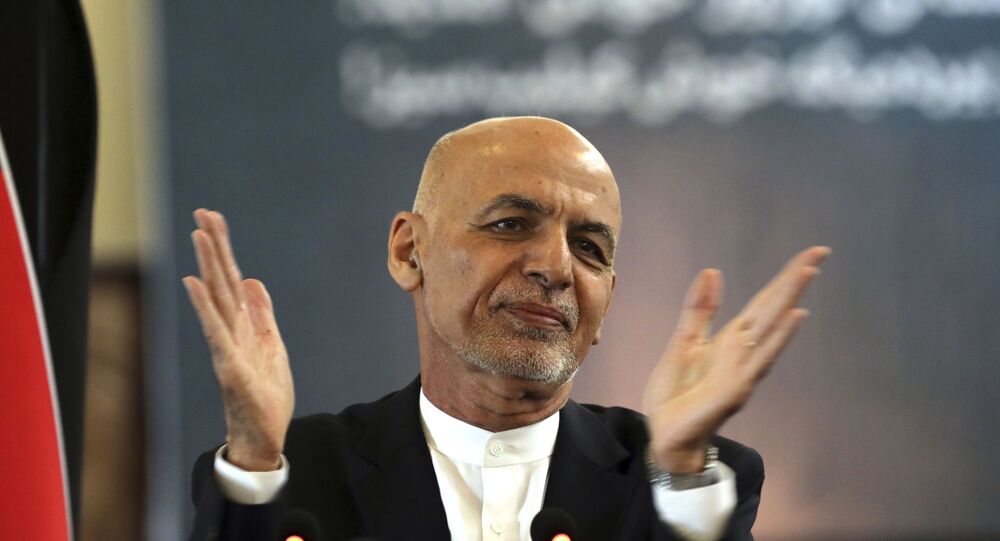 Earlier on Saturday, the Afghan Shamshad News broadcaster reported that Haqqani met Gulbuddin Hekmatyar, a former Afghan prime minister and the chairman of the Hezb-e-Islami political party, in Kabul.

A source told Sputnik that the chief of the Taliban’s political office, Abdul Ghani Baradar, also arrived in Kabul on Saturday to negotiate the formation of a new Afghan government.

President Ashraf Ghani fled the country after the Taliban completed the takeover of Afghanistan by entering the capital on 15 August. Ghani, who is currently in the UAE, declared that he intends to return to Afghanistan in the near future in order to provide “justice” for all Afghan nationals. 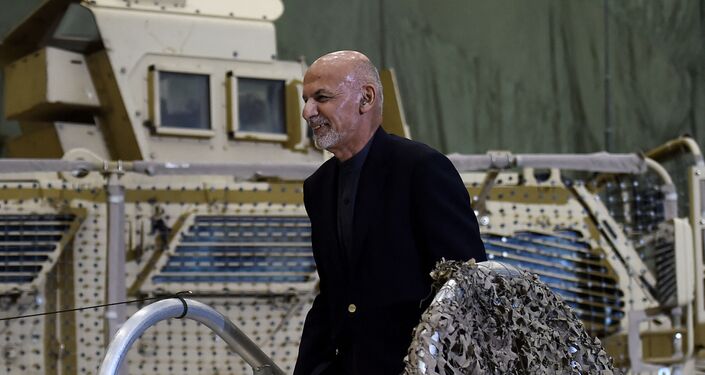 Ghani also denied earlier reports that he had left the Central Asian country with millions in tow, stressing that such allegations were entirely false and baseless.

Reports of the exiled president having fled Afghanistan with millions in cash emerged as a spokesperson for the Russian embassy previously told Sputnik that Ghani had departed with four cars that had been filled to the brim with money.

“They tried to put part of the money into a helicopter, but everything did not fit,” the official said, before adding that “some of the money was left on the runway.”

Subsequent reports suggested that the dollar amount Ghani escaped with was upwards of $169 million. However, that figure was never confirmed.

As the Taliban reached Kabul and Ghani fled the country, thousands of Afghans rushed to Kabul Airport in a bid to flee for fear of reprisals from the militants. Amrullah Saleh, first vice president from Ghani’s government, and the National Resistance Front of Afghanistan are leading the resistance to the Taliban.