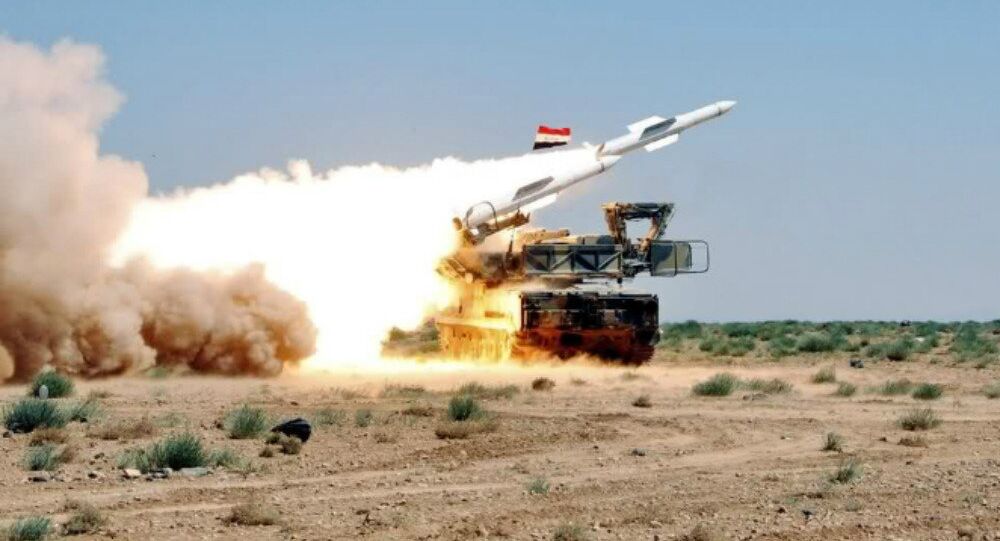 Three consequent announcements made on 20, 22, and 25 July by the Russian Ministry of Defence about the successful interception of Israeli missiles in Syrian air space have prompted a heated debate among Mideast and Western observers. Why have the briefings of the Russian Centre for Reconciliation produced so much fuss?

On 29 July, The Times of Israel commented on the downing of Israeli missiles in Syria, suggesting that “Russia might be testing” Naftali Bennett’s new Israeli government which came to power on 13 June, and adding that there’s “no reason for panic.”

However, Israel Hayom warned that Moscow may very soon “clip Israel’s wings” in the Arab Republic. The media outlet pinned the blame for the supposed shift on the new Bennett government, arguing that it “is seen as weak, inexperienced, and lacking in intellectual depth” in contrast to the preceding administration of Benjamin Netanyahu.

For its part, Forbes presumed that the Russian MoD’s recent announcements could serve as a signal not only to the government of Bennett but also to the Biden administration, in order to negotiate “new and clearer parameters for deconfliction” in Syria.

The first news agency which raised the alarm over Russia’s alleged “change of heart” was Saudi Arabia’s international newspaper Asharq Al-Awsat, based in London. Citing an unnamed “Russian official,” Al-Awsat made a number of claims concerning Moscow, Washington, and Tel-Aviv’ policies which have not been verified or confirmed by Russia, the US or Israel, notes Mark Sleboda, a US military veteran and international affairs and security analyst.