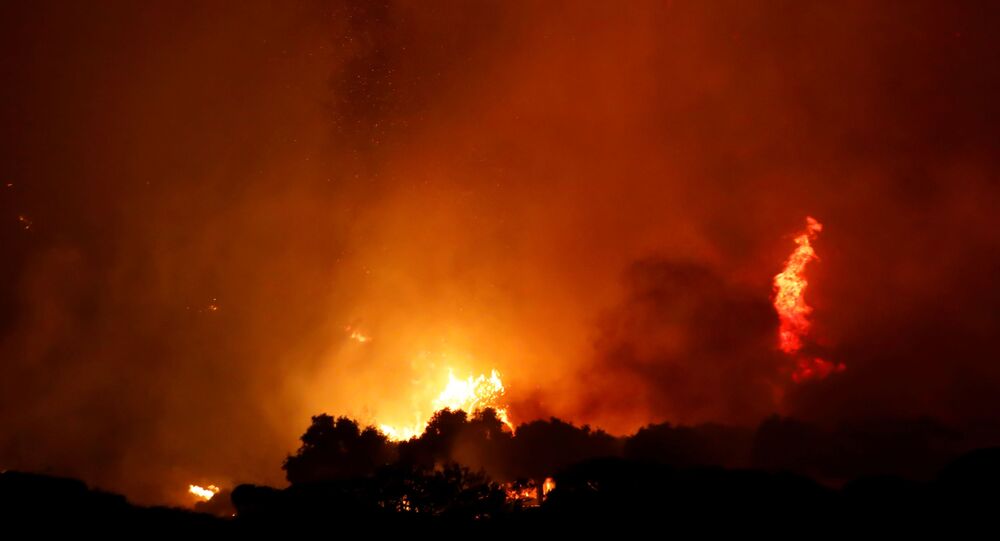 “The blaze engulfed the thermal power plant, the personnel are being evacuated,” Tokat tweeted.

Since last week, massive fires have erupted in at least 35 Turkish provinces, chiefly on the country’s Mediterranean and Aegean coasts. Eight people have died as a result. 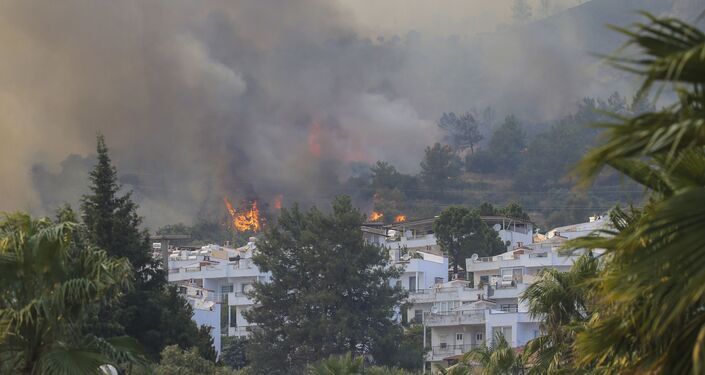 An investigation into what caused the disaster is underway, and while the Kurdistan Workers’ Party, which Turkey considers a terrorist organization, has claimed responsibility for the arson, the Turkish government has not officially blamed the fires thereon.

Turkish Minister of Agriculture and Forestry Bekir Pakdemirli said earlier on Wednesday that 14 forest fires were being extinguished in the south of the country, including nine in the Turkish resort provinces of Antalya and Mugla.

‘Civil War Has Erupted’: Netanyahu Declares State of Emergency in City of Lod Amid Violent Riots