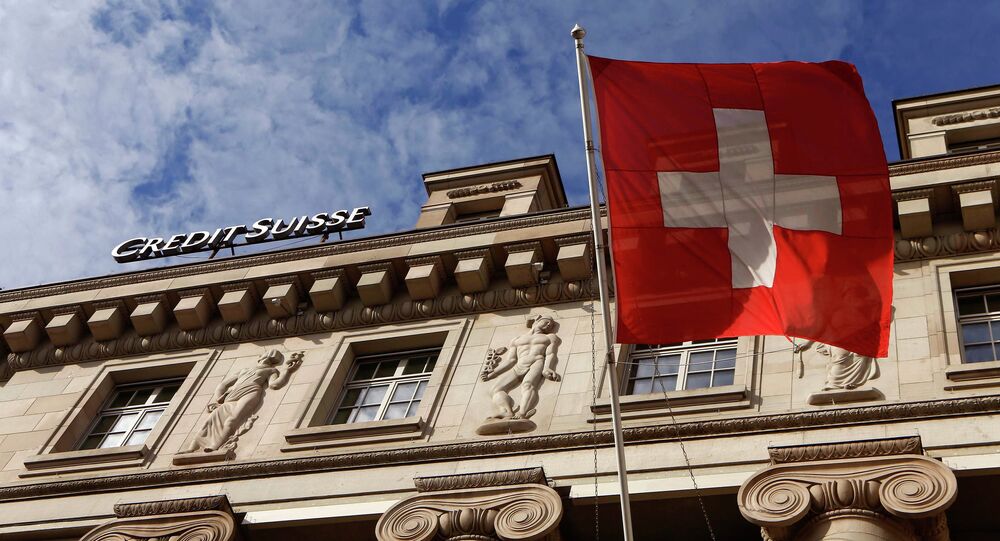 ZURICH (Sputnik) – Swiss prosecutors on Wednesday charged a Libyan imam with a hate crime over a sermon in which he called for attacks on people of other religions or ethnicity, media said.

Cantonal prosecutors opened a probe in 2017 after the SRF broadcaster reported that the cleric called on his supporters in a mosque in Biel to “destroy Jews, Christians, Hindus, Russians and Shiites.”

The 68-year-old is also accused of welfare fraud. He allegedly received some 600,000 Swiss francs ($660,000) in state funding over 13 years, according to the broadcaster.

Abu Ramadan has been reportedly living in Switzerland as a settled foreign national after losing his refugee status. He faces deportation if found guilty.