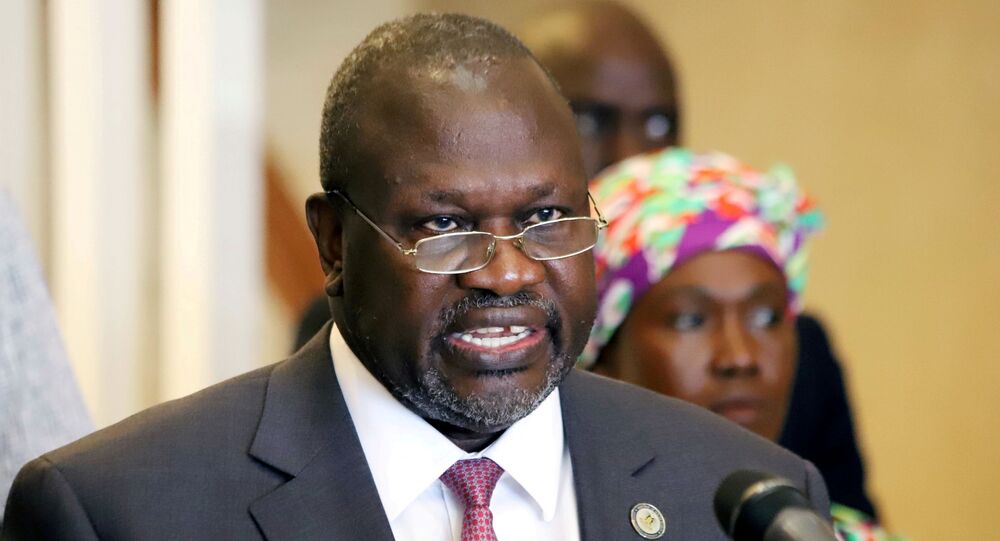 MOSCOW (Sputnik) – South Sudan’s Vice President Riek Machar has been deposed by his party after accusing him of “incompetence,” media reported on Wednesday

The military wing of the opposition SPLM/A-IO party agreed after a three-day meeting in the Upper Nile state to replace Machar with chief of general staff Simon Gatwech Dual, the Sudan Tribune said.

In a communique shared with the news website, the military command said that Machar’s policy of “divide and rule” had created many rifts within the party in the past eight years.

The 68-year-old former rebel leader has been ruling the country in an uneasy alliance with former rival Salva Kiir since South Sudan broke away from Khartoum in 2011. A split between the two in 2013 led to a bloody civil war.