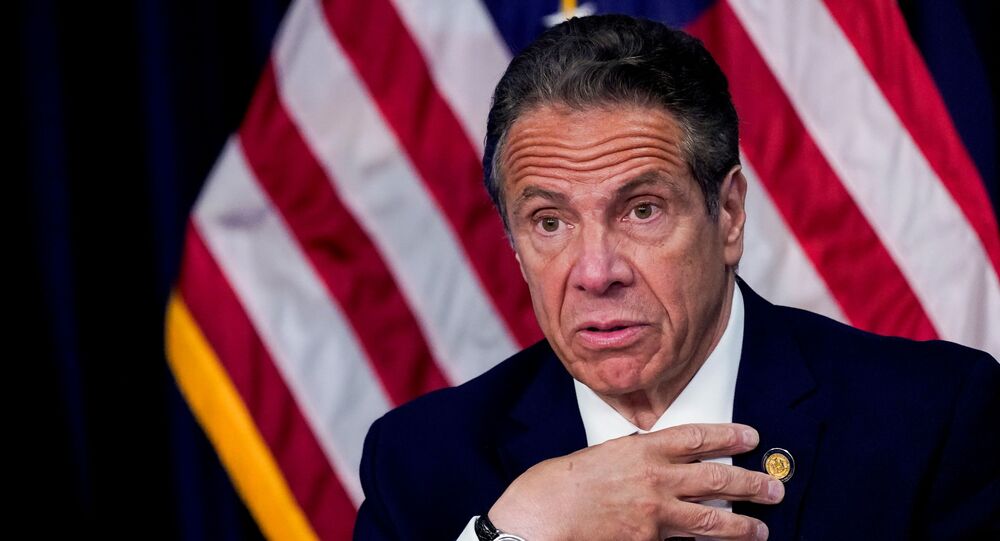 The district attorney’s offices of Westchester County, Manhattan, Albany, and Nassau County have announced they are formally seeking evidence from the New York AG in an effort to determine whether Cuomo’s alleged conduct amounts to criminal charges in the respective districts.

“As some of the Governor’s conduct described in the report occurred in Westchester County, we have formally requested investigative materials obtained by the AG’s Office,” Westchester County District Attorney Mimi Rocah said in a statement. “As this is an ongoing investigation, we will not comment further at this time.”

According to James’ 168-page investigative report, Rocah’s probe will focus primarily on a New York State trooper assigned to the Protective Services Unit (PSU) of the New York Governor.

The trooper, who described Cuomo as generally “flirtatious” and “creepy,” was first spotted by the New York Governor at an event on the Robert F. Kennedy Bridge. Soon after, Cuomo recommended she join the PSU, despite lacking the mandatory minimum requirement of serving as a State Trooper for three years. The requirement was later “changed specifically to accommodate” the trooper.

The trooper recounted a number of instances in which the New York Governor made inappropriate and/or offensive comments and interactions, including an incident that occurred on September 23, 2019.

“As the Governor walked by Trooper #1, he ran the palm of his left hand across her stomach in the direction opposite the direction that he was walking,” the report detailed. “The center of the Governor’s hand was on Trooper #1’s belly button, and he pushed his hand back to her right hip where she kept her gun”

“I felt … the palm of his hand on my belly button and … pushed back toward my right hip where my gun is … I would say [the belly button] was probably in … the center of his palm,” she said, per the report, expressing that she felt “completely violated because to me, like that’s between my chest and my privates.”

Cuomo denied ever purposely touching the woman on her stomach, and asserted that the trooper was assigned to the PSU because he “was on constant alert to recruit more women, Blacks, and Asians to the state police detail.” The New York Governor also testified to independent investigators that he may have kissed the officer on the cheek during a Christmas party.

Danny Frost, a spokesperson for the office of Manhattan District Attorney Cyrus Vance, confirmed via Twitter that his office issued a request for the investigative materials related to “incidents that occurred in Manhattan.”

Albany County District Attorney David Soares, whose office also requested material from the probe on Tuesday, revealed to NBC’s Lester Holt that a formal complaint, which is required to pursue criminal charges, has yet to be filed with his office. However, Soares still intends to pursue an investigation that will be done “expeditiously.”

“We welcome any victim to contact our office with additional information,” Soares said in a separate statement.

Nassau County District Attorney Joyce Smith, who was sworn into office less than two months prior, also confirmed the “deeply disturbing findings” within the NY AG’s independent investigation will be reviewed, as the office has also issued a request for James’ NY records.

Though the NY AG declared that the actions of Cuomo and his Executive Chamber violated multiple state and federal laws, her office has declined to prosecute at this moment. However, the report was issued to the New York State Assembly, which holds the power to impeach the governor.

People Evacuated Over Fire in Oil Refinery in US West Virginia – Photos, Video