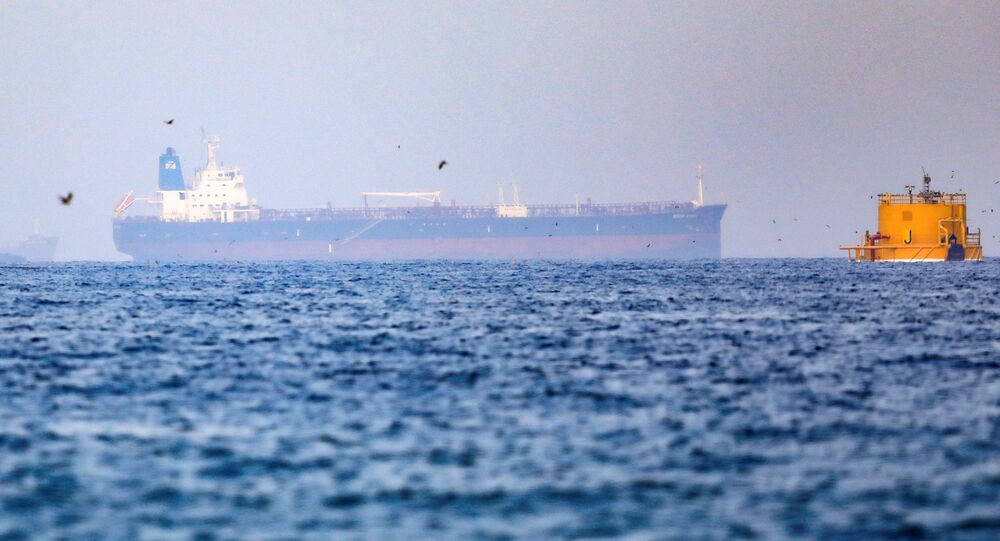 On July 29, the Mercer Street tanker, managed by an Israeli company, reportedly came under a drone attack in the Gulf of Oman, in which two crew members were killed. Israel and Western allies blamed Iran for the attack. Tehran has denied any involvement, dismissing foreign reports as “psychological warfare.”

Israeli Defense Minister Benny Gantz has claimed that the commander of Iran’s Islamic Revolution Guard Corps (IRGC) air force was allegedly behind the recent attack on the Israeli oligarch-managed vessel off the coast of Oman on July 29.

“Amir Ali Hajizadeh, commander of the IRGC’s Air Force, is behind dozens of terror attacks in the region employing UAVs and missiles,” Gantz said, as quoted by The Times of Israel. “For the first time ever, I will also expose the man who is directly responsible for the launch of suicide UAVs — his name is Saeed Ara Jani and he is the head of the IRGC’s UAV command.”

“The UAV command conducted the attack on Mercer Street,” he continued. “Saeed Ara Jani plans and provides the training and equipment to conduct terror attacks in the region.”

This comes after on Tuesday, Lloyd’s List, a shipping information service, reported that an unknown group of people captured the Panama-flagged Asphalt Princess tanker in the Gulf of Oman and directed the ship toward Iran. However, the vessel changed its course and started sailing to Oman after the armed group left the ship.

Zodiac Maritime, a ship management company owned by Israeli businessman Eyal Ofer, said that the tanker was attacked in the Gulf of Oman, adding that the suspected piracy incident left two crew members, citizens of Romania and the UK, dead. Later, the company said that the crew took back control of the ship and the US navy was escorting it. 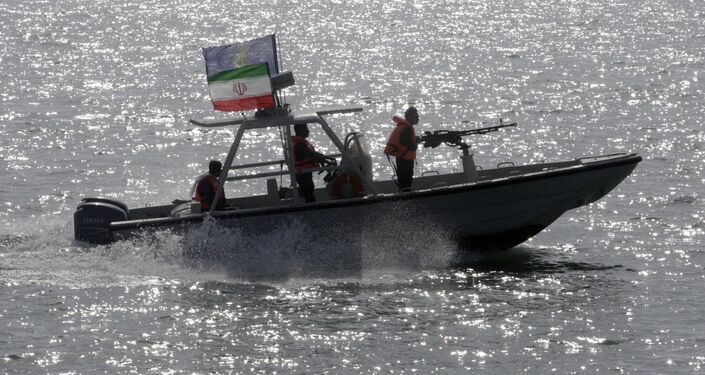 Liberia, Romania and the United Kingdom in a letter to the council called on the international community to condemn Iran for its alleged responsibility in the July 29 attack on the vessel in the Arabian Sea. They said initial assessments concluded that it is “highly likely” that the Liberia-flagged, Singapore-owned, UK-operated vessel was attacked by Iran using “one or more Unmanned Aerial Vehicles.”

Israel, in a separate letter, called on the Security Council to sanction Iran for the alleged attack.

The United States has vowed to hold Tehran accountable for its alleged involvement.

I reiterated my condolences to @dominicraab for the loss of a UK citizen in Iran’s attack on the Mercer Street vessel, which was peacefully transiting international waters. We discussed next steps to hold Iran accountable and defend the freedom of navigation.

The Iranian embassy to the United Kingdom said Tehran received no proof of its involvement in the attack after asking for evidence following accusations from Western countries.

Iran is not messing about when it comes to protecting its borders and interests, IRGC navy commander Alireza Tangsiri said on Wednesday, as quoted by the Tasnim news agency.

Earlier, Iranian Foreign Ministry spokesman Saeed Khatibzadeh called into question the incidents involving the alleged hijacking of vessels in the Gulf of Oman.