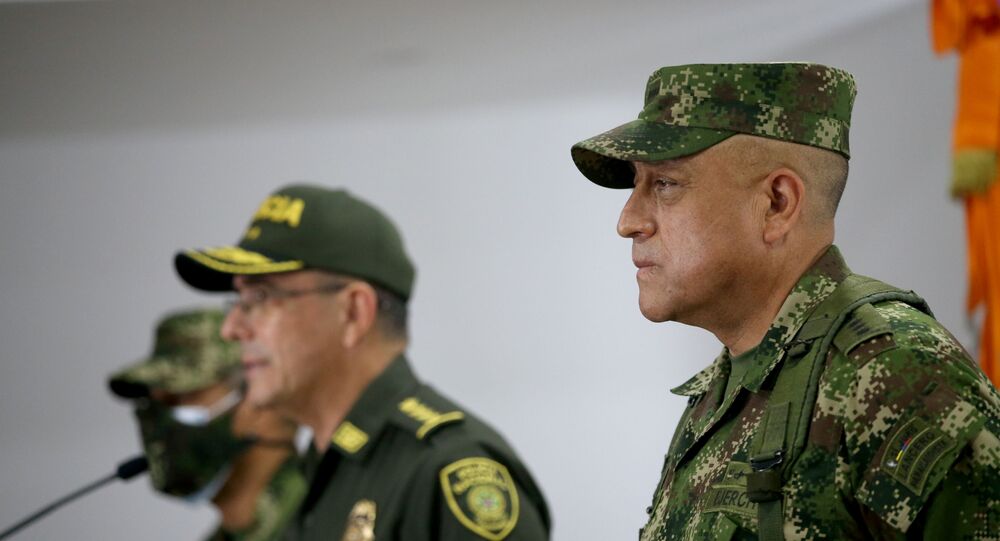 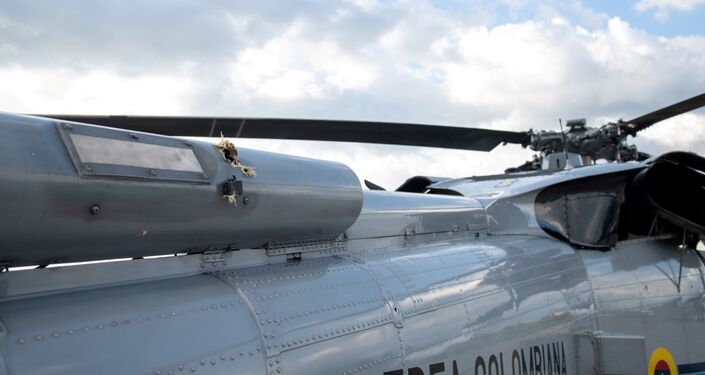 Interpol’s central office in Venezuela has received a formal request to locate the whereabouts of the wanted militant who, according to the Colombian authorities, is hiding in Venezuela.

FARC was created in 1964 as a left-wing armed force, operating against the Colombian government. In 2017, after the disarmament process, it became the Common Alternative Revolutionary Force political party. Nevertheless, in August 2019, Marquez declared his return to armed struggle.