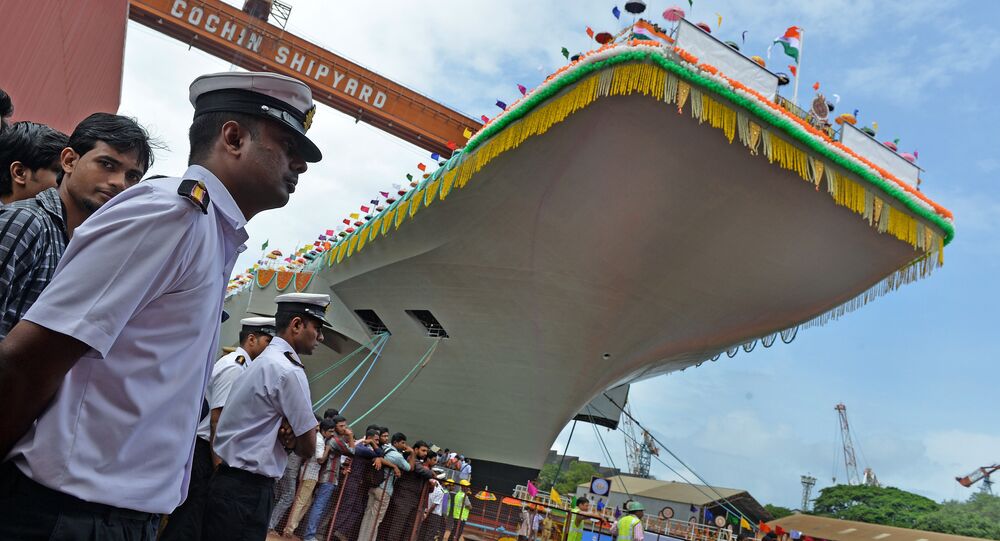 The first aircraft carrier to have been built in India, the INS Vikrant, finally began its sea trials on Wednesday; it is slated to be commissioned next year.

Built at the Cochin Shipyard at a cost of over $3.5 billion, the 262 meter-long ship has a displacement of 40,000 tonnes. This will allow the warship to carry a total of 30 aircraft, including fighters and helicopters.

​The warship will boost India’s offensive and surveillance capabilities to compete with China’s growing presence in the Indian Ocean Region. China already has two aircraft carriers and is aiming to expand its fleet to 10.

Actor Deep Sidhu on Delhi Violence: ‘If I Open My Mouth, Farmer Leaders Will Be Exposed’