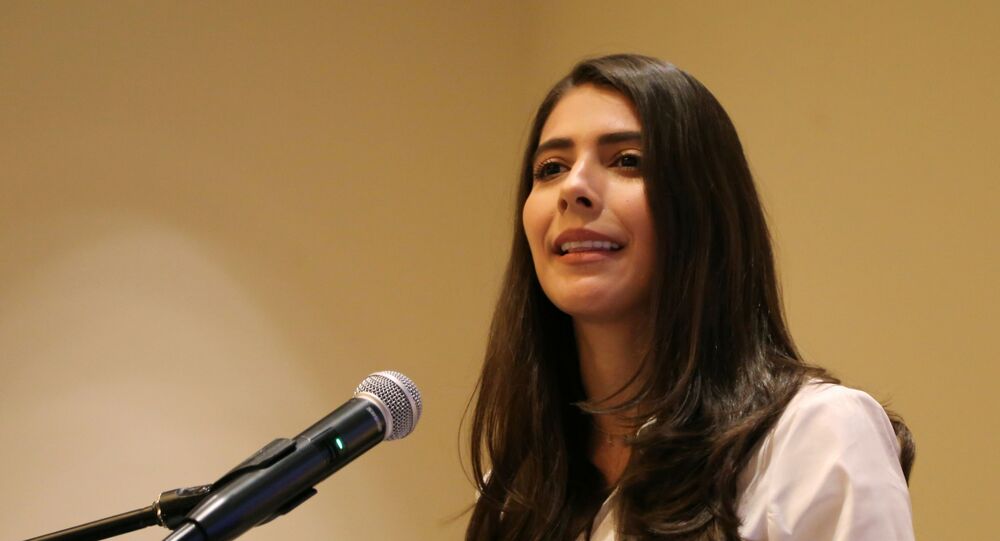 Nicaragua is scheduled to hold a presidential election on November 7. Quezada, who won the 2017 Miss Nicaragua beauty pageant, is the running mate of the CxL presidential candidate, former Contra commander Oscar Sobalvarro, who fought against the government of the current president, Daniel Ortega, back in the 1980s. 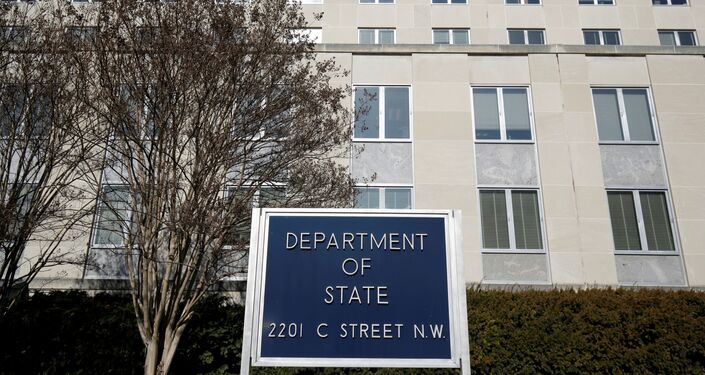 “We announce that today at 9.30 pm [03:30 GMT Wednesday], Berenice Quezada, the vice-presidential candidate for the Alliance CxL, was informed in her home by the judicial authorities and the Public Ministry, accompanied by the police, that starting that moment she remains under house arrest,” the party tweeted, demanding that Quezada be released and her human rights respected.

The incident with Quezada follows the arrests of seven other presidential hopefuls running against Ortega, including Cristiana Chamorro, daughter of former Nicaraguan President Violeta Chamorro. The last of them, Noel Vidaurre, was arrested by the police on July 25 for allegedly undermining the country’s sovereignty.

At Least One Dead After Small Plane Crashes in Sao Paulo, Brazil