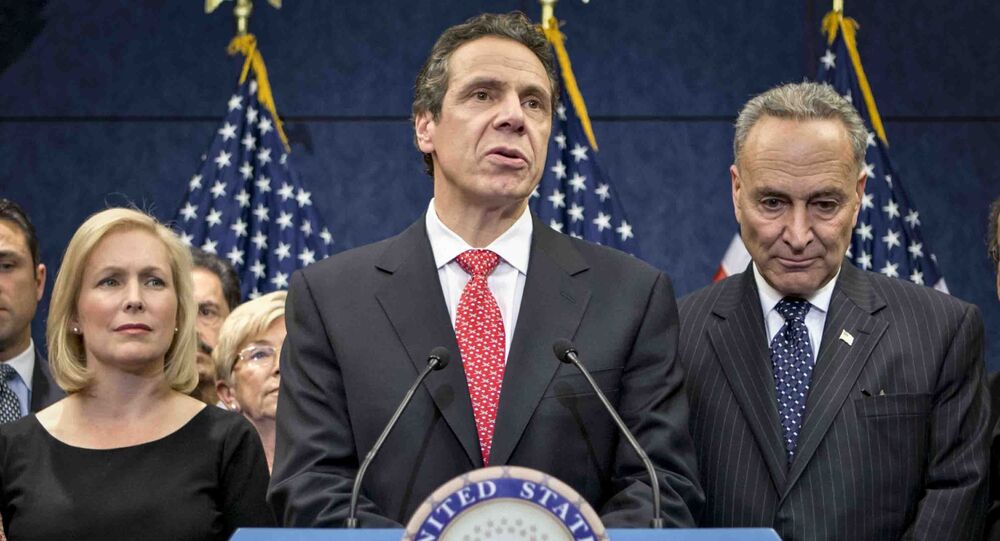 On Tuesday, New York State Attorney General Letitia James said the months-long investigation into allegations against Cuomo concluded that he harassed multiple women, including younger colleagues, in violation of state and federal law. The investigation also revealed that he and a senior aide attempted to retaliate against the victims.

Cuomo denies the allegations of wrongdoing and inappropriate conduct, claiming that the investigation weaponized his “everyday interactions.”

‘From My Cold Dead Hands’: US Conservatives Raise Alarm Over Biden’s Call for Stricter Gun Laws