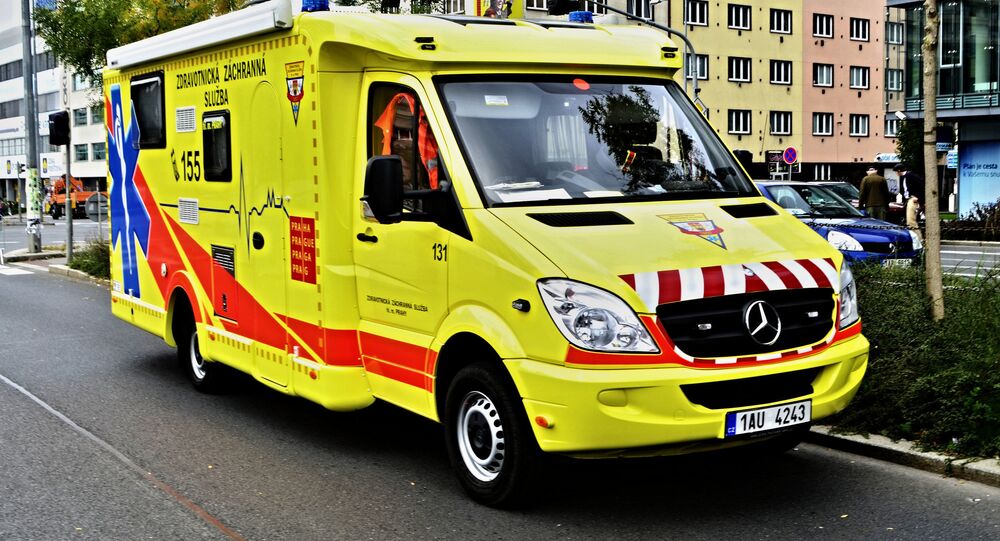 Two trains collided near the town of Domazlice in the Pilsen region in the southwest of the Czech Republic on Wednesday.

Two people died, more than 30 were injured due to the train collision in the Czech Republic, according to The Mirror.

One of the trains involved was a fast train from Munich to Prague, Czech transport Minister Karel Havlicek said on Twitter.

“According to initial information, the driver of one of the trains ran a red light, which resulted in the collision with another train. Around 50 people were injured. Doctors and firefighters are working on the site. The situation is quite serious. I am on my way to the site of the incident,” Havlicek told reporters.

​Rescue helicopters and ambulances were sent to the scene of the trains’ collision.

According to media reports, the trains that collided were the EX 351 train and the OS 7406 train between the Domazlice and Blizejov railway stations.

According to the Czech Railways website, the accident happened at around 8 AM.