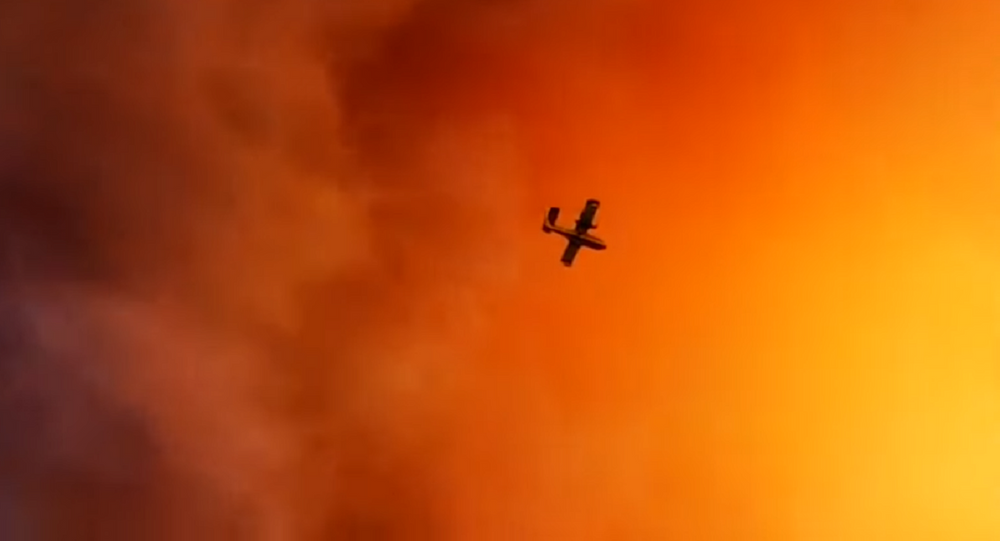 Greece has been experiencing a major heatwave since 27 July. It is expected to last for about ten more days.

Live outside Athens as firefighters are battling ongoing wildfires in the Greek capital’s suburbs.

Due to a large forest fire that began at noon in the northern suburbs of Athens at the foot of Mount Parnitha, residents of the village of Varympompi were evacuated.

Firefighters rescued more than 300 people from the area threatened by the severe forest fire.

Dozens of forest fires have been identified throughout Greece over the past 24 hours.