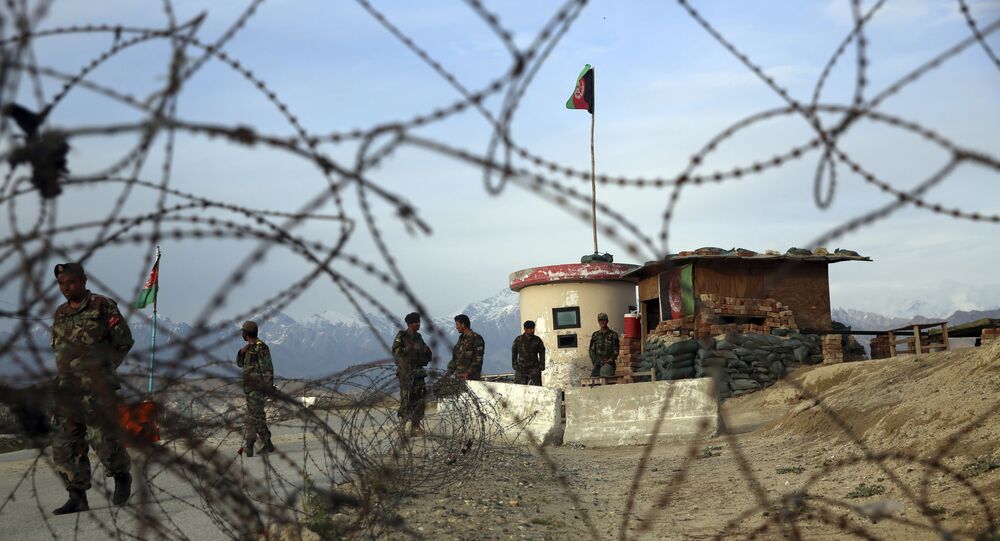 Heavy clashes are taking place between Afghanistan forces and the Taliban* in several Afghan cities following the withdrawal of US and NATO forces from the country, despite ongoing peace talks between the government and the Islamist militant group in the Qatari capital of Doha.

As the Taliban* continues to advance on major cities in Afghanistan amid the withdrawal of US and NATO forces, the group’s commander overseeing an assault on Lashkargah is one of thousands of former prisoners released by the Afghan government last year, The Wall Street Journal cites Afghan and Western officials as saying.

The prisoner release was part of the US deal with the Taliban, signed on 29 February, to encourage negotiations between the group and the Afghan government, allowing for a cease-fire and eventual withdrawal of American and NATO troops from Afghanistan.

However, according to Afghan officials, a reluctant Kabul agreed to the prisoner release only under pressure from Washington. The deal was touted as Afghanistan’s best chance for progress in intra-Afghan negotiations.

Under the conditions of the deal, Kabul was to release 5,000 Taliban prisoners while the Islamist militant group was to reciprocate by setting free 1,000 captives, mostly government officials and Afghan forces. However, talks between the Taliban and Afghan government never gained momentum.

“The decision to release prisoners was a difficult decision for the Afghans to make. Prisoner releases are often a challenging but necessary step in ending armed conflict,” a State Department spokesperson was cited by the outlet as saying.