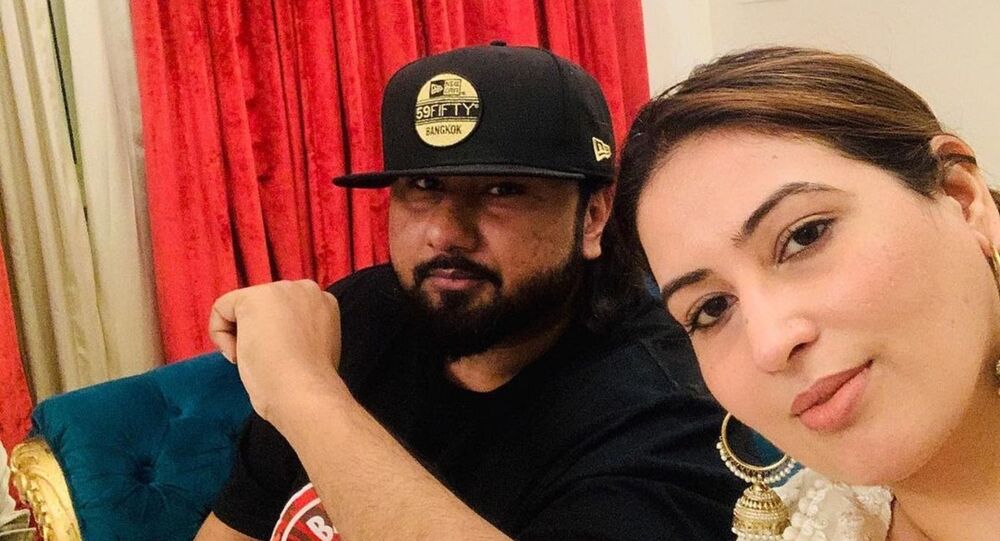 Bollywood rapper Yo Yo Honey Singh sparked many controversies related to promoting misogyny through his songs, and was also diagnosed with bipolar disorder and substance abuse for which he was being treated at a rehab clinic in Chandigarh. He married Shalini Talwar on 23 January 2011, and they recently celebrated their 10th wedding anniversary.

Singer-rapper Honey Singh (also known as Hirdesh Singh) has landed in legal trouble after his wife Shalini Talwar filed a plea in a Delhi court on Tuesday accusing him of domestic violence and cheating.

Shalini alleged in the plea that she was “subjected to numerous incidents of physical abuse, verbal, mental abuse and emotional abuse”, at the hands of Honey, his parents, and his younger sister.

She also accused Honey of alcoholism and adultery and said he had allegedly had “casual sex with multiple women”.

Honey and Shalini tied the knot in a hush-hush ceremony on 23 January 2011 in the presence of their family members. In the plea, Shalini revealed that the physical abuse started during their honeymoon in Mauritius the same year.

During the initial phase, Honey allegedly tried to hide their marriage in public and refused to wear the wedding ring and make it public that Shalini was his wife. As his career took off, Honey became “rude, brash, aggressive, contemptuous and disrespectful” towards her.

She also alleged that when their wedding pictures got leaked in 2014, leaving his fans in shock as they considered him unmarried, Honey ‘mercilessly beat’ her as he suspected her of doing this. It was only then that Honey and Shalini made their first public appearance as husband and wife during an episode of the reality show ‘India’s Raw Star’ in 2014.

Shalini gave shocking details in the plea about the atrocities she faced and said that she felt like a “farm animal…being treated cruelly”. She also claimed that once her father-in-law walked into her room in inebriated condition while she was changing her clothes and grazed his hands over her chest.

In the Plea, Shalini has sought a security order from the court and INR 100 Million ($1.347 million) compensation from him for what he and her in-laws did. She also requested the court to order Honey to pay INR 0.5 million ($6,738) in rent every month for fully furnished accommodations in Delhi so that she could live by herself.