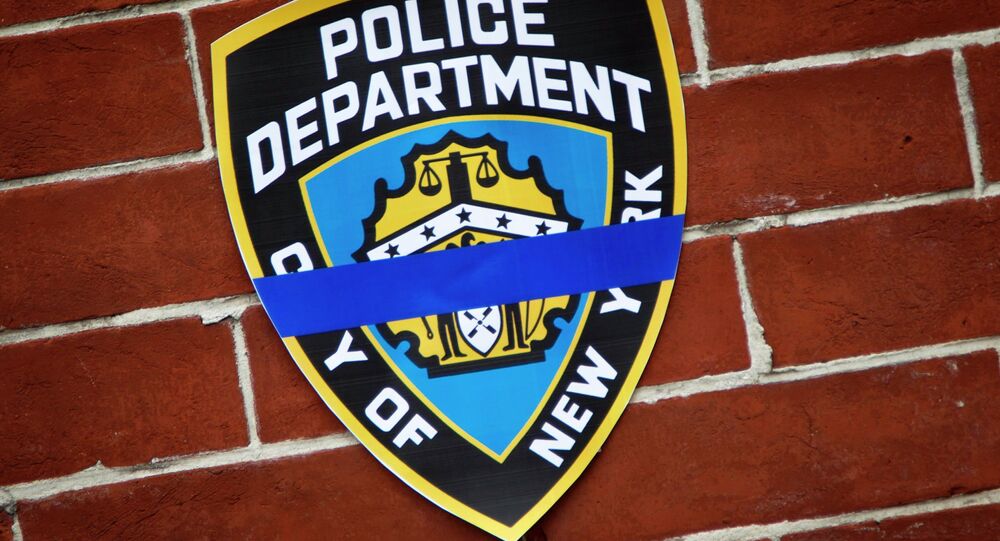 New York Governor Andrew Cuomo has come under renewed pressure to resign in the wake of attorney general Letitia James’ sexual harassment investigation, which alleges that he groped at least 11 women, in violation of state and federal laws, and attempted to retaliate against at least one of the victims who had come forward against him.

The New York City Police Department does not have its own active investigation into governor Cuomo related to the sexual harassment and groping claims leveled against him, police commissioner Dermot Shea has indicated.

“There have been [no police reports filed]. We watched the news yesterday as everyone did. I saw the attorney general’s remarks. But beyond that, you know that’s our involvement,” Shea said, speaking to New York City TV channel PIX 11 on Wednesday morning after being told that authorities in Albany were ‘investigating possible criminal behaviour’ by Cuomo.

The commissioner’s comments come in the wake of remarks by Albany County District Attorney David Soares Tuesday that his office would be formally requesting information from the New York Attorney General’s Office regarding the sexual harassment allegations against the government. Soares indicated that authorities may look into allegations brought forth by a number of women, and invited additional potential victims to contact his office.

Westchester County District Attorney Mimi Roach also announced plans for a criminal investigation into the governor, given Cuomo’s previous ownership of a home in the town of Mount Kisco, which is situated in the county. Cuomo sold the house in late 2020.

A spokesman for the Albany Police Department told reporters Tuesday that “no active investigation” was being pursued against Cuomo at this point, and that it could not start one without a “credible victim” coming forward and requesting action.

The sexual harassment allegations against Governor Cuomo first surfaced in December 2020, with women coming forward to accuse him of a range of lewd and inappropriate behaviour. Cuomo denied all allegations of wrongdoing, apologized for any comments he said may have been construed as sexually suggestive, and suggested that he continues to firmly support women who come forward to confront harassers. 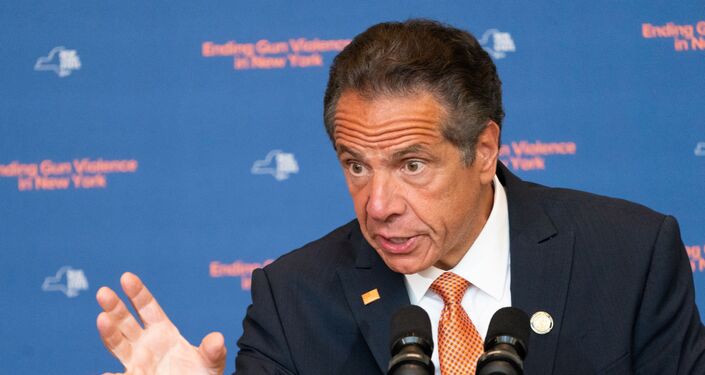 Attorney General James began an independent probe into the allegations in late February using an outside law firm, and on Tuesday, told media that the probe had found that Mr. Cuomo had “sexually harassed current and former New York state employees by engaging in unwelcome and non-consensual touching” and made “numerous offensive comments of a suggestive, sexual nature that created a hostile work environment for women.” James went on to allege that his administration was “rife with fear and intimidation,” and that at least one of the alleged victims who came forward to confront the governor faced retaliation.

The Cuomo family is one of New York’s most powerful political dynasties, with Andrew Cuomo’s grandfather, Mario Cuomo, serving as governor of the state between 1983 and 1994. Andrew’s brother, Chris Cuomo, is a CNN anchor.

What About the Nursing Home Deaths Scandal?

While the governor’s alleged sexual harassment of women has been at the forefront of both media attention and criminal investigations, allegations that his administration’s directives during the first months of the coronavirus lockdowns caused the needless deaths of thousands of seniors in nursing homes have largely gone under the radar. 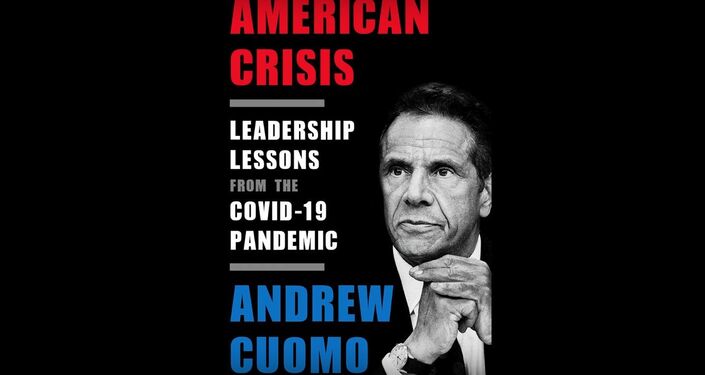 Late last month, the Department of Justice said it would not investigate Cuomo or other governors over their decision in early 2020 to admit and readmit coronavirus patients in nursing homes, despite the elderly population’s heightened susceptibility to the virus. Some media commentators have gone so far as to allege that the sexual harassment charges are a cover for the arguably far more serious Covid death allegations. Cuomo blamed former president Donald Trump for the nursing home claims, and insists he did nothing wrong.

In May, the Wall Street Journal reported that New York’s attorney general had widened her office’s inquiry into Cuomo amid suspicions that he sought to link coronavirus vaccine access to political support, but these allegations appear to have petered out or been swept under the rug, and were not mentioned in her comments Tuesday.