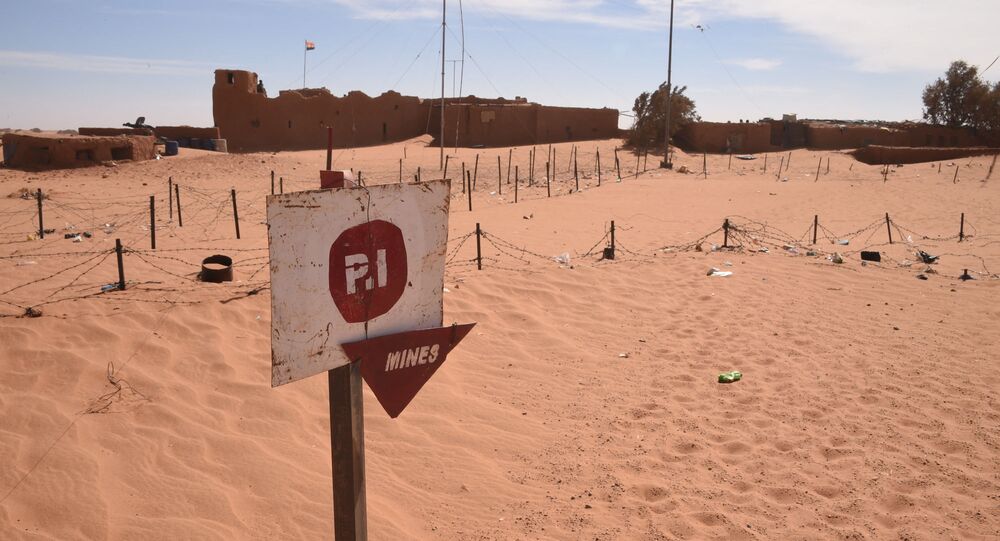 The base has a landing strip and parking areas for aircraft.

An inquisitive Google Map user has spotted what they apparently regard as a secret military installation in the Sahara Desert, The Daily Star reports.

A Google Maps link to an aerial image of the facility, which is located in Niger near the border with Libya, was shared by one Reddit user who titled the post “Secret base! (Middle of the Sahara).”

According to the newspaper, however, the base is not exactly secret – it’s a French military airfield known as Aerodrome Madama.

It reportedly features “a 1,800m-long landing strip, a ramp and two parking areas for aircraft and helicopter pads” – in 2015, France had up to 250 soldiers operating there amid the country’s anti-insurgent Operation Barkhane.