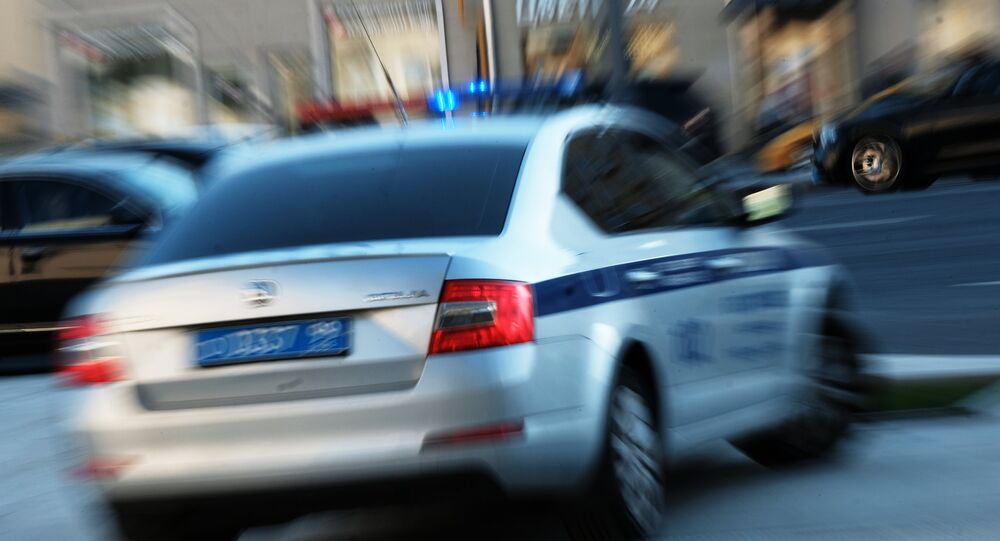 Police have taken statements from the owners of the damaged vehicles after the odd incident.

A man has been charged with damage of property after smashing up eight parked cars in a courtyard in northwestern Moscow, telling one eyewitness that he was ‘searching for his girlfriend’, who he said was hidden in one of the vehicles’ trunks.

Local residents were awakened by the loud crash of car windows being broken Wednesday as the man, a 30-year-old resident of Belgorod region (situated about 575 km south of Moscow), went on a rampage against their vehicles.

Amateur footage of the incident showed the man using various implements of destruction, first a rock and then a hammer.

Hearing the noise, one vehicle owner reportedly ran out to confront the man, asking why he was doing what he was doing and whether he realized that he could face jail time for hooliganism and damage to property. The man told him that he was “looking for his girlfriend.” No women were found in any of the trunks. The resident then called police, and detained the man until they arrived.

Eight cars were damaged in total, with their owners making out statements to police.

Local media say this is at least the second time the suspect has been caught breaking into cars. Earlier this summer, he reportedly smashed a car or multiple cars outside a store. Vehicle owners wrote up criminal complaints against him to authorities.

Intentional destruction of property is punishable in Russia by a fine of up to 40,000 rubles (about $550 US), the docking of up to three months’ salary, compulsory community service of up to 360 hours, corrective labour for a period of up to one year, or imprisonment for up to two years.

Some 6,500 People Join Rally in Support of Arrested Ex-Governor in Khabarovsk, Authorities Say

Russian Ambassador to US Yet to Brief Putin on Current State of Bilateral Ties, Kremlin Says