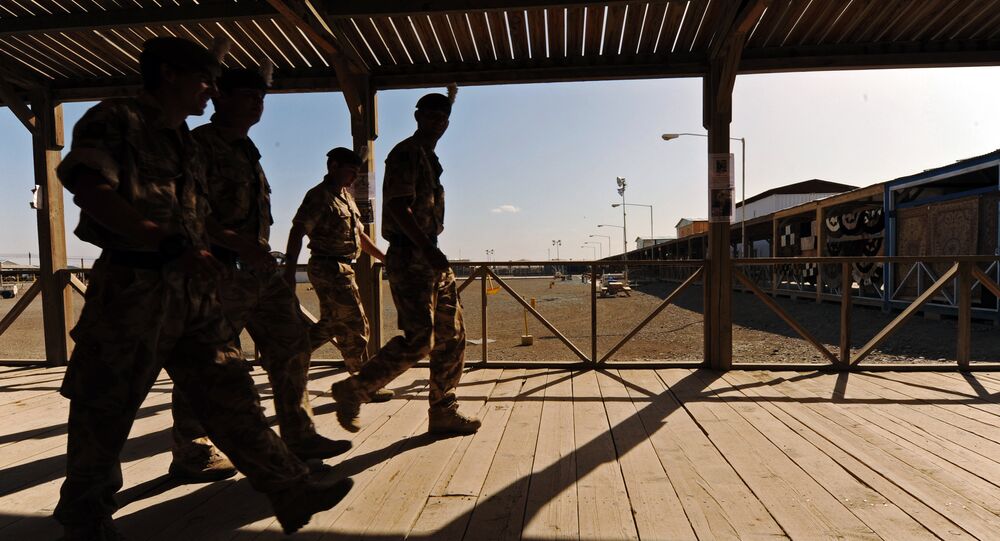 Up to 35 percent of Afghans who worked for the British military in the Central Asia state may be denied the right to relocate, according to the Daily Mail. The Taliban sees them largely as “traitors” and has vowed to take revenge once the UK and other NATO forces withdraw from Afghanistan. Why is the UK leaving its collaborators out in the cold?

An Afghan translator named Shaffy has found himself abandoned by the British Armed Forces following repeated attempts to get sanctuary in the UK, according to the Daily Mail.

The former interpreter had worked for Brits, both on frontline and for senior politicians, for six years but was dismissed without the right to appeal in 2013 after allegedly sexually threatening a woman officer. Shaffy resolutely denies the accusations, stressing that they could cost him and his family the possibility to relocate and evade the Taliban’s* revenge. Several years ago the Afghan mujahideen branded him as an “infidel spy” and swore that he would “die like a dog”.

No Guarantees That Shaffy Will Win His Case in Time

On 29 December 2020, UK Defence Secretary Ben Wallace and Home Secretary Priti Patel announced the Afghan Relocations and Assistance Policy (ARAP), a new scheme to offer relocation or other assistance to current and former locally employed staff in Afghanistan as the US and NATO forces prepared to withdraw from the region.

“ARAP and similar resettlement programmes in other countries for military interpreters are highly complex to pass because they place unreasonable requirements on applicants, lack transparency, take years to process, and often do not give applicants the right to appeal rejections that can be the difference between their survival or death,” says Dr. Nishank Motwani, an Australia-based Afghanistan expert.

In light of this, individual cases such as Shaffy’s “serve as tragic reminders of the labyrinth-like process for resettlement that lack transparency and are designed to fail applicants despite them putting their lives on the line in service for foreign powers,” according to Motwani.

According to the academic, the UK programme to resettle Afghan military interpreters “needs to be overhauled immediately by evacuating them now to safe locations, significantly reducing the time the applications take to process, and instituting a right to appeal rejections”.