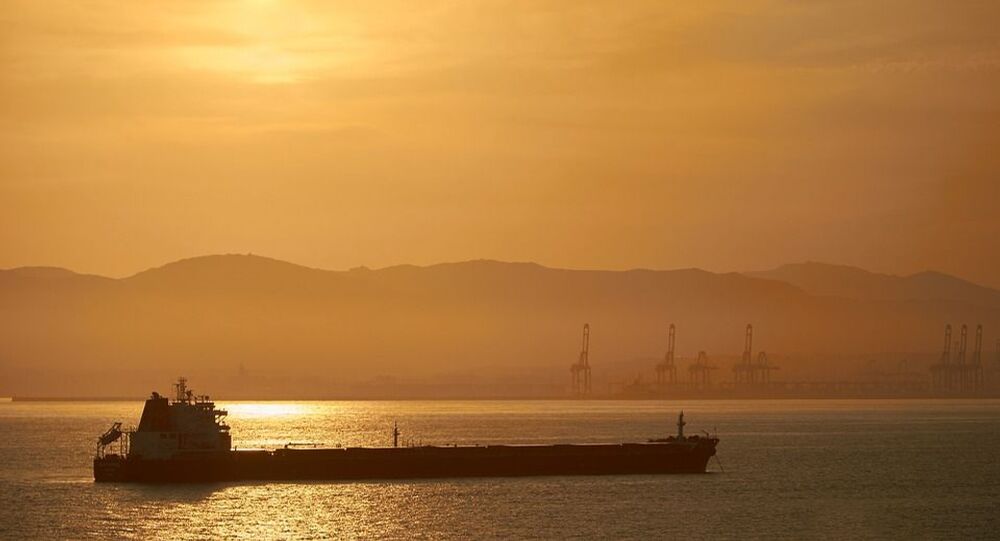 UK Maritime Trade Operations earlier reported the “potential hijack” of an oil tanker in the Arabian Sea. Reuters cited two maritime security sources as claiming that “Iranian-backed forces” could be behind the attack. Tehran called the incident “suspicious” and urged against creating a “false atmosphere” against the Islamic Republic.

“Boarders have left the vessel. Vessel is safe. Incident complete,” UKMTO said in a statement, also issuing advice for vessels to “exercise extreme caution when transiting this area”.

On Tuesday, the United Kingdom Maritime Trade Operations reported a “non-piracy incident” with an unnamed vessel in the Gulf of Oman. It issued a red-level notification (attack, hijacking, incident, abduction) concerning the event, which happened east of the UAE emirate of Fujairah. Later in the day, the UKMTO upgraded the incident to “Potential Hijack”.

Soon after, media reported that the Asphalt Princess tanker, sailing under a Panamanian flag, had been allegedly seized by a group of armed individuals off the UAE coast.

This comes amid a scandal involving another tanker, the Japanese-owned Mercer Street, which was attacked last week. The vessel was hit by a drone in the Gulf of Oman, killing a British and a Romanian citizen. The ship is operated by Zodiac Maritime, which is part of the Zodiac Group, owned by Israeli billionaire Eyal Ofer.

Israel, the United Kingdom and the United States quickly put the blame on Iran, despite Tehran denying having any role in the incident. Iran also vowed to retaliate against any attack amid a promised “collective response” by London, Washington, and Tel Aviv.

Both the EU and NATO have condemned the attack, and the UN has called upon countries to avoid taking any actions that may escalate the situation.

To Escape Harsh Reality, Some Gazans Opt for Drugs Despite Fear of Life Sentence or Death Penalty

‘Memorial to All Syrian Christians’: Syria Plans to Build Its Own Miniature Hagia Sophia