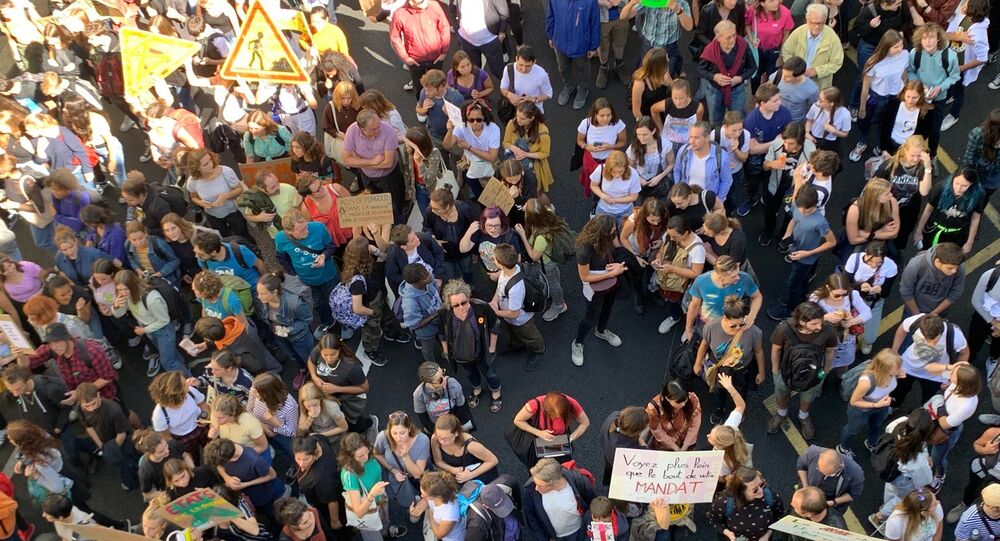 The Council of State, the executive’s final arbiter, ordered the cabinet in 2017 to reduce levels of nitrogen dioxide and inhalable PM10 particles in eight zones. It ruled in 2020 that five zones were still suffering from bad air quality and gave the cabinet six months to come up with remedial measures.

“If these measures were implemented, the Council of State believes that they would not improve the situation as soon as possible … That is why it fines the state 10 million euros for the first half of 2021,” a press statement read.

The money will be shared out between Friends of the Earth and five other environmental nonprofits. The council said it would review air pollution in the five zones — Paris, Lyon, Marseille-Aix, Toulouse and Grenoble — at the start of 2022 and slap another 10-million-euro fine on the cabinet if air pollution is not reduced to acceptable levels.