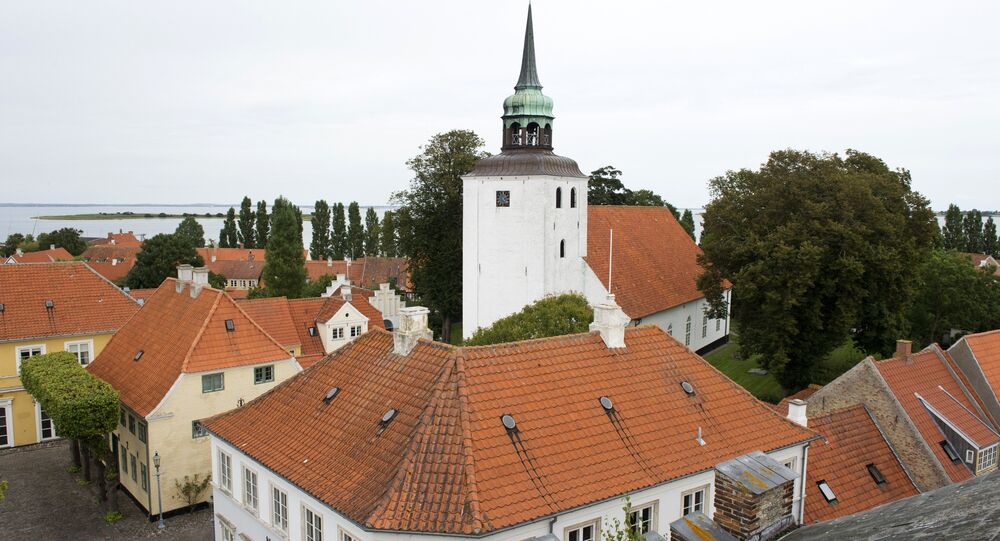 The murder, which has been described as an “absolutely horrible case without precedent”, was partially inspired by an episode of the TV series “Breaking Bad”.

Lutheran pastor Thomas Gotthard has been sentenced to 15 years in prison by the Hillerød Court for the murder of his wife, Maria From Jakobsen, the mother of his two children, TV2 reported.

This happened after a confession behind closed doors, which immediately resulted in conviction the same day.

The judge emphasised the 45-year-old culprit’s careful planning and brutality, displayed for an extended period of time in connection with the disposal of the body. Thomas Gotthard has also been convicted of indecent handling of corpses and arson in connection with hiding his tracks.

Thomas Gotthard admitted to killing Maria From Jakobsen in the couple’s garden in Frederikssund on Monday morning 26 October last year. According to the pastor’s own explanation, he first hit her hard in the back of the head with a stone, causing her to lose consciousness. He then held her by the nose and mouth for several minutes until she died.

The disposal of the body was carefully planned, as he had procured in advance a 208-litre barrel, hydrochloric acid and caustic soda – which he subsequently used to dissolve the body. Later, he dismembered the body into separate parts, burned them and buried. In doing so, he acknowledged taking a page from a “Breaking Bad” episode.

After the murder, he told the police that Maria From Jakobsen had left the home in a depressed state, never to be seen again. However, after a three-week search, he was arrested and charged with murder. He denied this for several months, until the earthly remains of Maria From Jakobsen were found, prompting him to confess.

During the preparation stage, Gotthard made to-do lists which he subsequently burned, which the prosecutor described as “a kind of hobby”.

By Gotthard’s own admission, he had had a long affair with another woman, whereas his wife had proposed couples therapy. He added that he had bad experiences with divorce and “wanted peace from her”.

“This is not an unhappy love story about a man who could not get the love of his life. Or, rather, the third love of his life,” prosecutor Anne-Mette Seerup said. “On the contrary, this is a man who saw his wife as a ball and chain,” she added, voicing her satisfaction with the verdict.

Bishop Peter Birch of the Elsinore Diocese the diocese, where Thomas Gotthard was employed, described the killing as an “absolutely horrible case without precedent”. He said he was unsure about broader consequences for the Church of Denmark, but mused that it is very unlikely that the convicted pastor will be able to return to his profession.

A$AP Rocky on His Arrest in Sweden: ‘Trump Made It Worse’