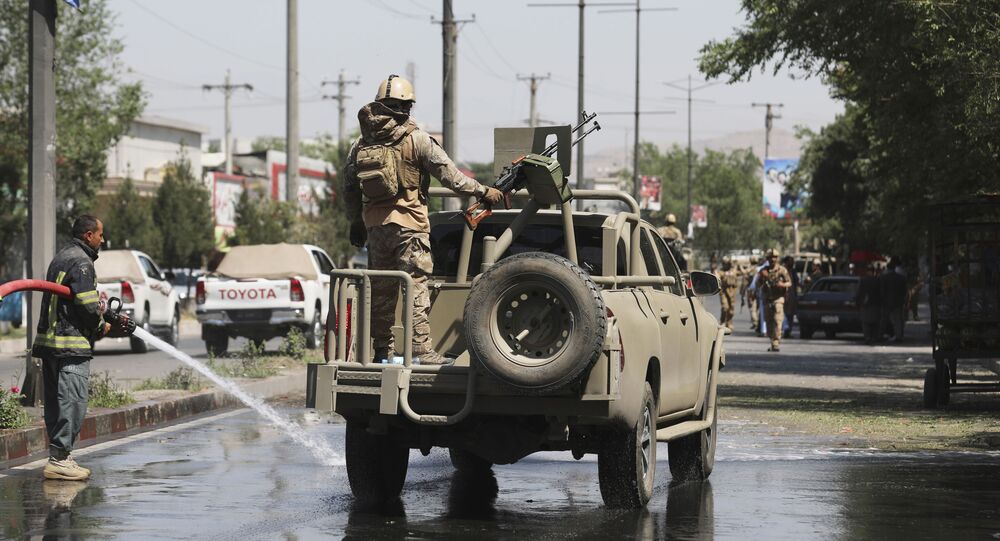 On Tuesday, it was reported that a car was blown up near the Afghan Defence Minister Bismillah Khan Mohammadi’s house.

An explosion occurred near the National Directorate of Security (NDS) in Kabul, leaving two civilians and a security official injured, according to media reports.

On 3 August, a vehicle was blown up near the home of Afghan Defence Minister Bismillah Khan Mohammadi, after which several armed people entered the premises. Later, the minister confirmed that he was not hurt during the attack on his house.

Afghanistan has experienced a surge in violence in recent weeks as the Taliban* intensified its offensive after international troops began withdrawing from the country in May. The Taliban have captured large rural territories and launched an offensive upon cities.

The troop withdrawal was one of the points of the agreement that the Taliban and the United States reached in Doha in February of last year.

*Taliban is a terrorist group banned in Russia and many other countries.