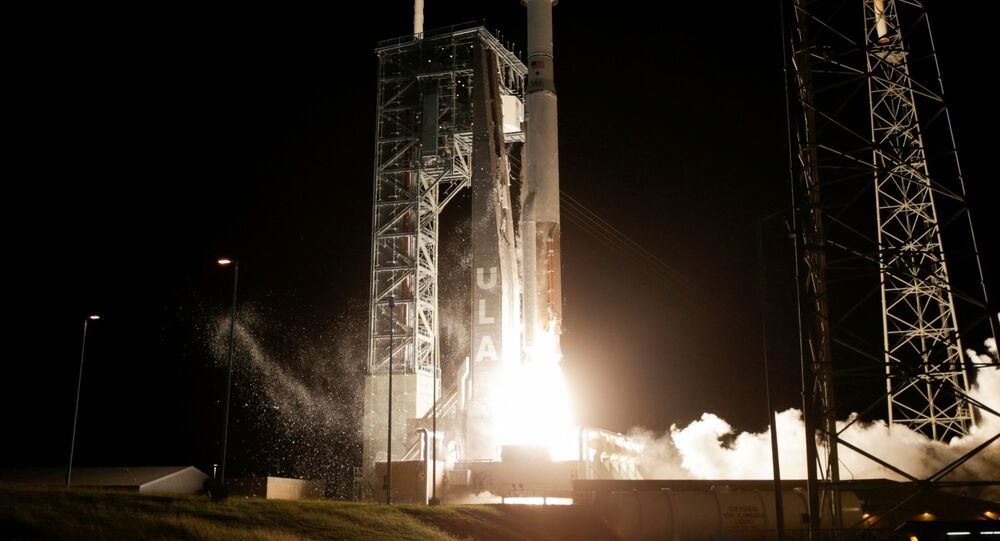 WASHINGTON (Sputnik) – Boeing said it will not launch its Starliner spacecraft on Wednesday.

“We’re not proceeding with #Starliner launch tomorrow. Our team cycled the Service Module propulsion system valves and is taking time to gather data for next steps,” the company said on Twitter.

“We’ve ruled out software as a cause for the unexpected position indications,” it said.

NASA spokeswoman Patricia Bielling told Sputnik on Tuesday that a delay of Boeing’s Starliner launch, scheduled for Tuesday, was caused by a technical problem with a new launch expected to take place the next day.