In May, Twitter flagged a tweet by Sambit Patra, a spokesperson for India’s ruling Bharatiya Janata Party (BJP), as “manipulated media”. At the time, the Indian government reacted sharply to Twitter’s move, asking it to remove the “manipulated media” tag in the interests of fairness and equity.

The Internet Freedom Foundation (IFF) stated on Wednesday that the Indian government’s requests that Twitter remove the “manipulated media” tags from some tweets were “over-reached” and beyond its “statutory powers”.

The IFF is a non-government digital rights advocacy group in India.

While asking Twitter to make its correspondence with the Indian government over the issue transparent, the IFF called out Indian authorities for allegedly trying to hinder fact checks by the micro-blogging app.

We call upon @GoI_MeitY to refrain from over-reaching its powers and acting beyond its legal ambit. We also call upon Twitter to advance transparency by making its correspondence with the Ministry of Electronics and Information Technology publicly available. 6/n

​Why is the IFF Targeting the Indian Government?

The Ministry of Electronics and Information Technology (MeitY) has admitted that there was no legal basis for the issuance of two letters to Twitter, urging it to stop using “manipulated media” tags on tweets by officials.

“This is important because the second letter asked Twitter to stop the practice of tagging dubious tweets as ‘manipulated media altogether’!” the IFF said on Twitter, revealing that it had asked MeitY to explain the legality of this move in the first place.

It appeared that Twitter had responded to MeitY’s first letter in May 2021, but @GoI_MeitY did not provide us that letter. We filed a First Appeal against this, and MeitY’s failure to identify a legal basis for issuing such directions to Twitter. 4/n

Neither Twitter, nor any official from the Indian government immediately reacted to IFF’s tweets. 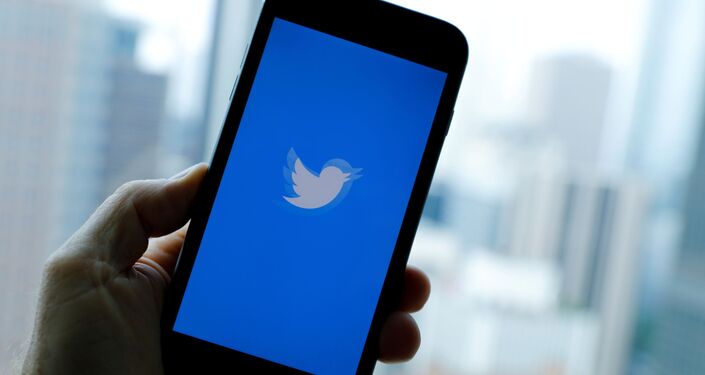 ​In June, officials from the Delhi Police Special Cell travelled to the city of Bengaluru to question Manish Maheshwari, the Managing Director of Twitter India. Maheshwari was asked to explain the reason the micro-blogging site had labelled the BJP tweets “manipulated media”.

The Congress party reached out to Twitter asking it to fact-check and verify the “Congress Tooklit” that was shared by BJP national spokesperson Patra.

Patra claimed that the “Toolkit” was designed by the Congress party to help foreign media come up with anti-India stories and maligning the image of PM Modi by accusing his government of not managing COVID resources wisely during the second wave.

Responding to the requests raised by Congress members, Twitter made the decision to tag Patra’s tweet as “manipulated media”.

Despite letters from the Indian government decrying its move, Twitter has still not removed the “manipulated media” tag from Patra’s tweet.

​Following the incident, Twitter lost its legal shield in India as a punishment for not complying with the country’s digital laws, former federal minister Ravi Shankar Prasad confirmed in June.