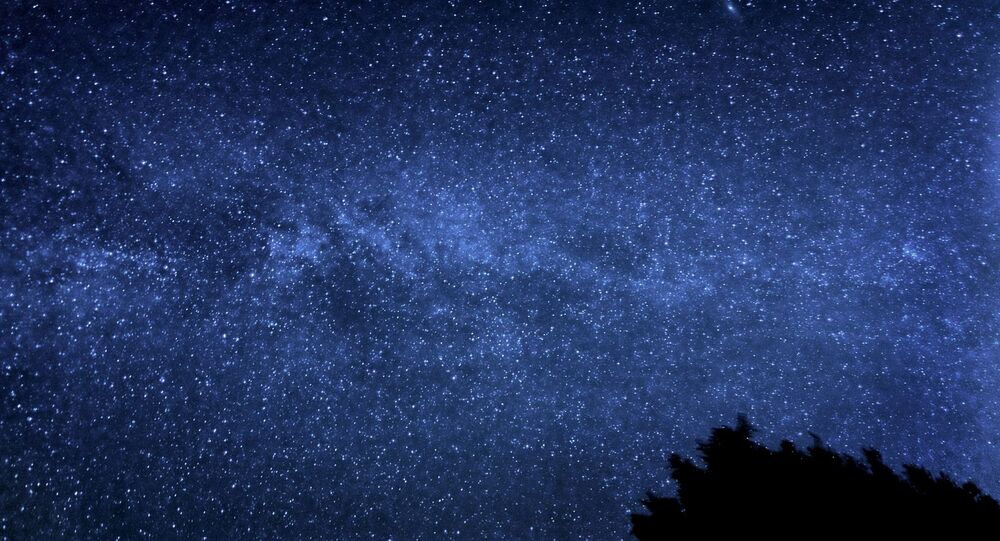 The author of the hypothesis argued that the universe might actually be “bathed in alien chatter and other forms of distributed quantum information processing”.

A quantum physicist from Imperial College London named Terry Rudolph has brought forth a bold new hypothesis about how aliens might communicate across space, with us being none the wiser.

Laying out his hypothesis in a pre-print paper, Rudolph postulated that extraterrestrials might render their communications indistinguishable from thermal radiation emitted by stars.

As IFLScience elaborates, aliens could “send messages by entangling photons in separate stars, altering the light that is given off by one star by interfering with another”, with the recipients of said messages only having to observe the second star “using linear optics” to glean the missives’ contents.

“The upshot is that when we look to the stars and see only thermal radiation we typically conclude the universe is empty,” the scientist speculated. “But perhaps, riding in the correlations of that radiation, the universe is actually bathed in alien chatter and other forms of distributed quantum information processing.” 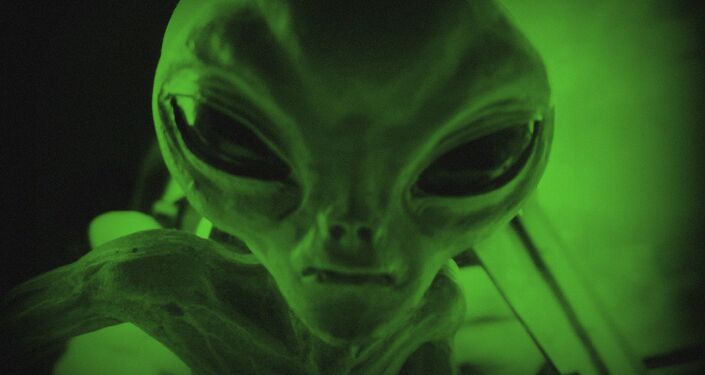 Rudolph pointed out, however, that “this is all fundamentally hidden from us if quantum theory is correct”, adding that, if the quantum theory isn’t correct, then “presumably the aliens know that and so are not using this method”.

“It seems, therefore, that the only way to test this hypothesis is to wait for them to drop by (again?) and let us know which case pertains,” he surmised.

China Plans to Bring Soil Samples From Mars by 2030

Scientists Hope to Soon Have Clues About What Mars Sounds Like

Saturn’s Moon Enceladus Has Ocean Currents Similar to Those on Earth, Scientist Claims