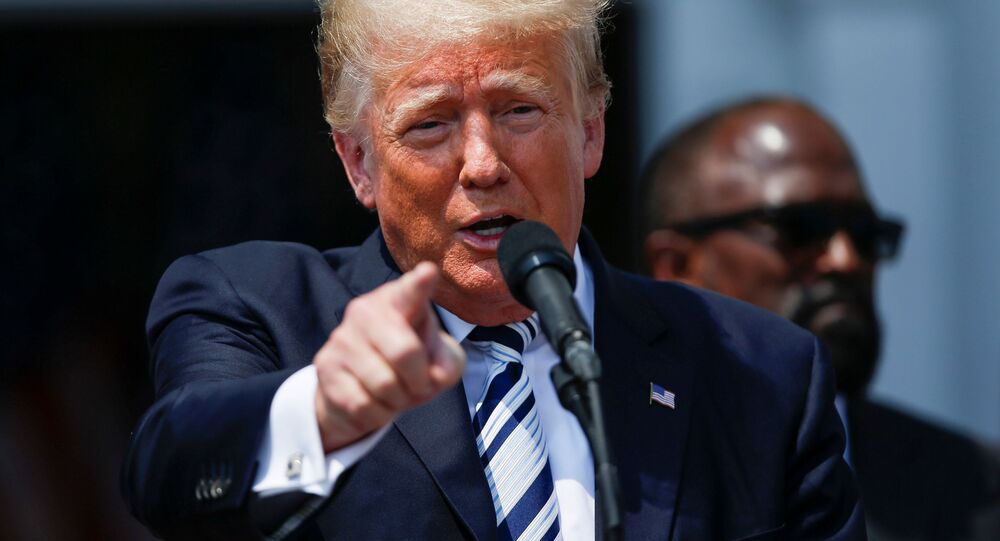 “There is massive and unconditional evidence that the election was shattered with fraud and irregularities at a level that our Country has never seen before. Much of it is already public, and a great deal more is coming out in the very near future,” Trump said in a Sunday statement.

The former president once again accused the US media of covering up election fraud and said that several states are now thinking about “deep forensic audits.”

US President Joe Biden was confirmed the winner of the November 2020 presidential election by the Electoral College on December 14 after all 50 states officially certified the voting results. Trump has been insisting that the election was fraudulent.

Several US election security agencies and the Justice Department disputed Trump’s allegations of election and voter fraud. The Trump campaign lost more than 60 lawsuits alleging voter fraud in a failed bid to reverse the outcome of the 2020 presidential election.

In all of his public appearances since Biden took office, Trump has been accusing the Democrats of having “stolen” votes from him, calling for an election reform in the US.

Ghislaine Maxwell Was ‘Tyrant’ With Epstein’s Victims Because She Loved Him, Book Claims