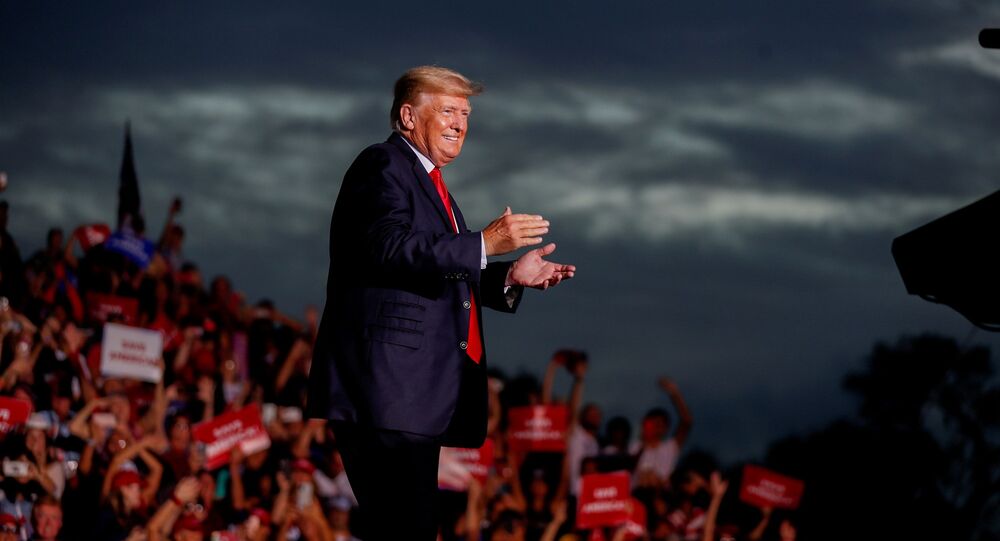 The news comes as the former president maintains high levels of popularity with the GOP voters and regularly voices hopes for a 2024 rematch for the Oval Office. At the same time, Biden’s ratings have tanked to a 2021 low, with 50% of US citizens approving his policies.

Several political action committees (PACs) affiliated with former President Donald Trump have managed to garner an aggregate $82 million in donations from 3.2 million contributions in the six months since the Republican left the Oval Office. The number is only second to the $85 million accumulated by the Republican National Committee, far outperforming the House and Senate re-election committees of the Republicans.

Trump’s Save America leadership PAC, which accumulated the lion’s share of the haul, $62 million, praised the result as a kind of vote of confidence in Trump by his supporters.

“These fundraising numbers, coupled with tremendous support in so many other ways, show that President Trump’s supporters want him to continue the fight for the America First Agenda and the truth in the 2020 elections,” the leadership PAC’s statement said, referring to Trump’s unsubstantiated claims of voter fraud in the presidential election last year.

The Federal Election Commission (FEC) documents showed that Trump hardly spent to raise money as preparations for the 2022 midterms campaign are still in their early stages. His committees currently have $102 million on their balance sheets, the documents show. The surprising result of Trump’s fundraiser became the biggest one in US history for an ex-president. 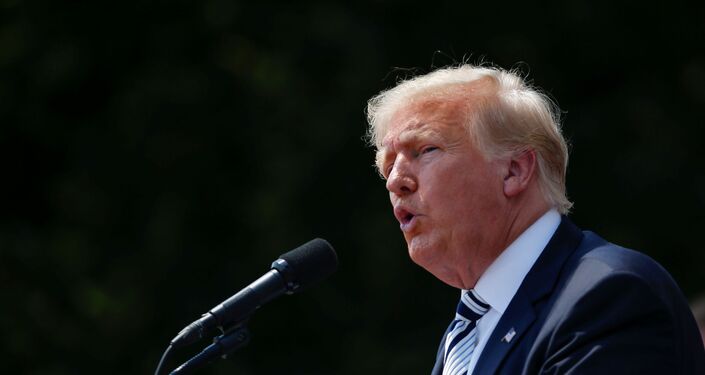 The Save America leadership PAC, which gathered most of the donations, will be able to funnel the money into the campaigns of other politicians, for example in 2022, when Trump wants several GOP Congresspeople who voted against him in two impeachments to be replaced with more loyal Republicans. He also can use the funds on a variety of expenditures like travel or hiring advisers, but Trump won’t be able to use these millions on his own campaign in any form, as per the FEC rules.